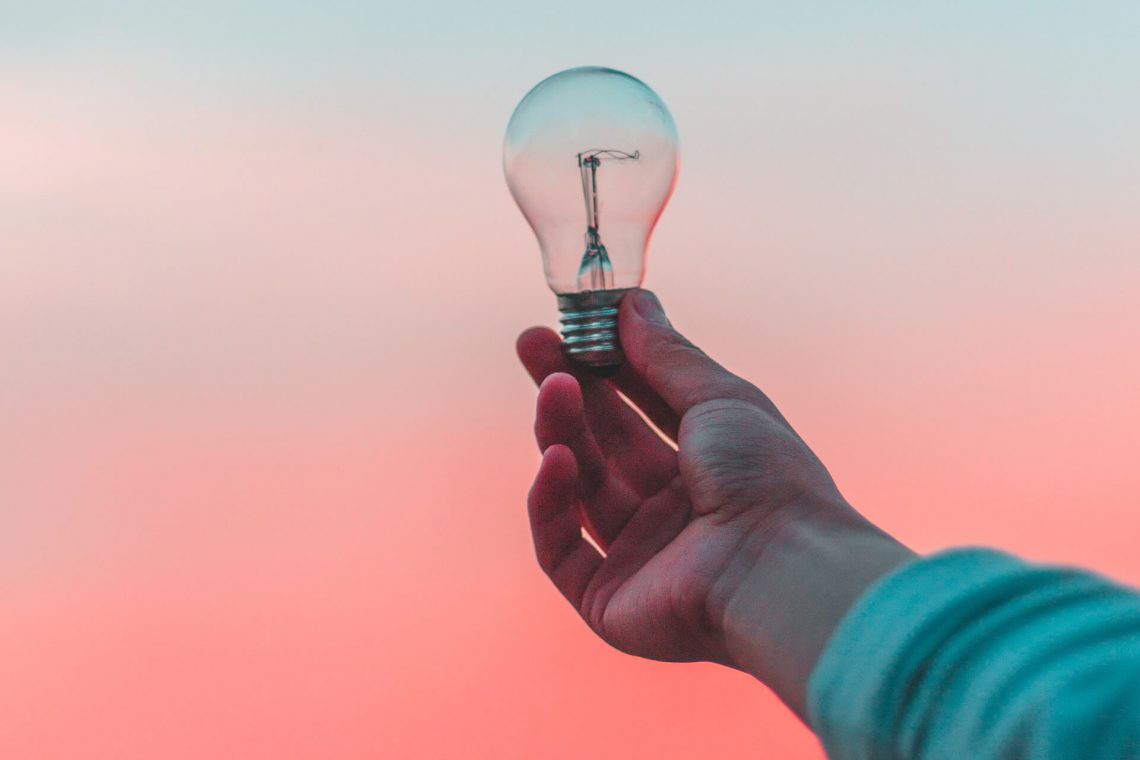 Everything around us is being disrupted right now. The media, education, entertainment, finance, health, retail and transportation industries are just a few examples. Start-ups, once considered unicorns, have been disrupted faster than they can respond.

We’ve reached a point where our grandparents – and even our parents – realise that the world as they know it has fundamentally changed. Their enlightenment isn’t because they have read about the Singularity Hypothesis – they see disruption happening all around them.

This sort of change has happened before in modern history (as brilliantly investigated by Paul Johnson in some of his books), however we have never faced this acceleration in the rate of disruption. This will have a great impact on people’s lives – something we’ll write about in the future – but for now let us focus on its consequences for companies.

Rethinking the enterprise towards new horizons

Companies have worked hard to respond to this disruption, leading to a frenzy of innovation initiatives. Sadly, most businesses are not reaping many benefits from their innovation efforts. While some initiatives are heading in the right direction, they are the exception. The silver lining of this failed experimentation with innovation is unique opportunities to learn and evolve.

The enterprise as it currently stands needs a reboot. This requires leaders with the courage to do something really transformational. Steve Blank, a thought leader in corporate innovation, sums it up perfectly when he says “we need to rethink the enterprise towards new horizons”.

The good news is that we’ve already reached a point where interesting solutions are beginning to appear – and as we depart the frenzy phase and enter the synergy phase, the clearer the way forward will become.

We’re not suggesting that there is no longer any uncertainty; even as experienced innovation practitioners and black swan hunters, there is still much to learn.

One of the most difficult aspects of the innovation frenzy phase is trying to separate the wheat from the chaff. Some suggest that most of the initiatives we are seeing today – especially from large companies – are innovation theatre.

While this may have some basis in fact, this perception can also be used as an excuse not to break the paradigms needed to survive in these days of disruption. While there may well be some ‘theatre actors’, there are also true innovation visionaries who are able to foresee opportunities and drive the right initiatives in rapidly changing environments.

In order to drive our vision in the right direction, let’s start by understanding what innovation is. We’ve all heard of incubators, accelerators, hackathons, open innovation, start-ups, mentors, VCs, agile, design thinking, lean anything. It’s true that they’re all related to innovation, but having them does not guarantee that any innovation will actually happen.

According to Steve Blank: “innovation is satisfying users’ current or future wants/needs by turning an idea into a product or service with speed and urgency, using minimal resources and costs”. What makes this definition so good is its focus on innovation in the context of rapidly changing environments.

When we analyse corporate innovation using this lens it becomes easier to see why initiatives are failing. The rate at which technology is disrupting existing companies is increasing and the number of market entrants is growing.

Facing continual disruption, current corporate organisational strategies and structures have failed to keep pace. Many leaders are trying to use the same venture building formula that they have always used, and this is not a viable solution in the new marketplace.

The winners will be the leaders who have the courage to innovate the core of their venture building formula and transform the corporation into an agile organisational structure. The average corporate lifecycle (start-up, growth, peak, decline) is now around 20 years, drastically less than the 60 year period that was the norm during the 20th century.

In order to adapt to the rapidly changing environment, organisations must be transformed into continuous innovation enterprises that take the best practices from start-ups and apply them.

To illustrate this problematic situation, let’s take a look at the disruption that’s currently happening in the fashion industry. A recent report from Cowen and Company suggested that Amazon will displace Macy’s as the number one US apparel retailer in 2017, however the biggest impact of ecommerce is yet to come.

Its name is Global Supply Chain by Amazon, a platform that combines capabilities in cargo and freight (airports, cargo planes, ocean freight licenses), fulfilment (warehouses, Fulfilled by Amazon), last mile delivery (drones, Prime Now) and much more, which basically is the Amazon Web Services of supply chain. Its impact can disrupt the fashion industry like never before.

There is a high probability that this new backbone will trigger a gold rush of new fashion start-ups, which will take the opportunity to fill design-driven niches and sell to consumers in quicker and more efficient ways. So, how are traditional companies like Macy’s going to compete in this battlefield?

To answer that question, we need to first understand the main difference between operating a start-up and a corporation. Start-ups are focused on searching for new business models while corporations are optimised to execute existing business models.

Innovation plays a crucial role in both models, but there is a fundamental difference between them – start-ups generally focus on disruptive innovation while corporations innovate incrementally.

With this in mind, how can we build an enterprise that is ambidextrous – one that can achieve breakthrough innovation while relentlessly improving the ways it executes its current business model and serves existing customers?

The answer is by operating independent business units that are integrated into the end-to-end corporate innovation cycle. These business units have different decision makers and teams and operate independently of one another, but respond to the same board of directors and are aligned under the same company vision and strategy.

They must work together to achieve an agile organisational structure, but it’s crucial to understand how to integrate them while maintaining their independence.

In the current innovation landscape, organisations are more comfortable when they are focused on incremental innovation. This is natural because they are innovating over an existing, well understood business model. Many organisations have issues when trying to deal with disruptive innovation, but that’s exactly where they need to start if they want to transform into an ambidextrous organisation.

My main focus in this blog post was to bring some awareness to the corporate innovation challenge, explore its huge impact today, and suggest some approaches to solve it. In future blog posts, we’ll delve more thoroughly into end-to-end corporate innovation and how organisations can successfully execute this transformation.

The Singularity Is Near

Innovation Outposts and The Evolution of Corporate R&D

The Black Swan: The Impact of the Highly Improbable