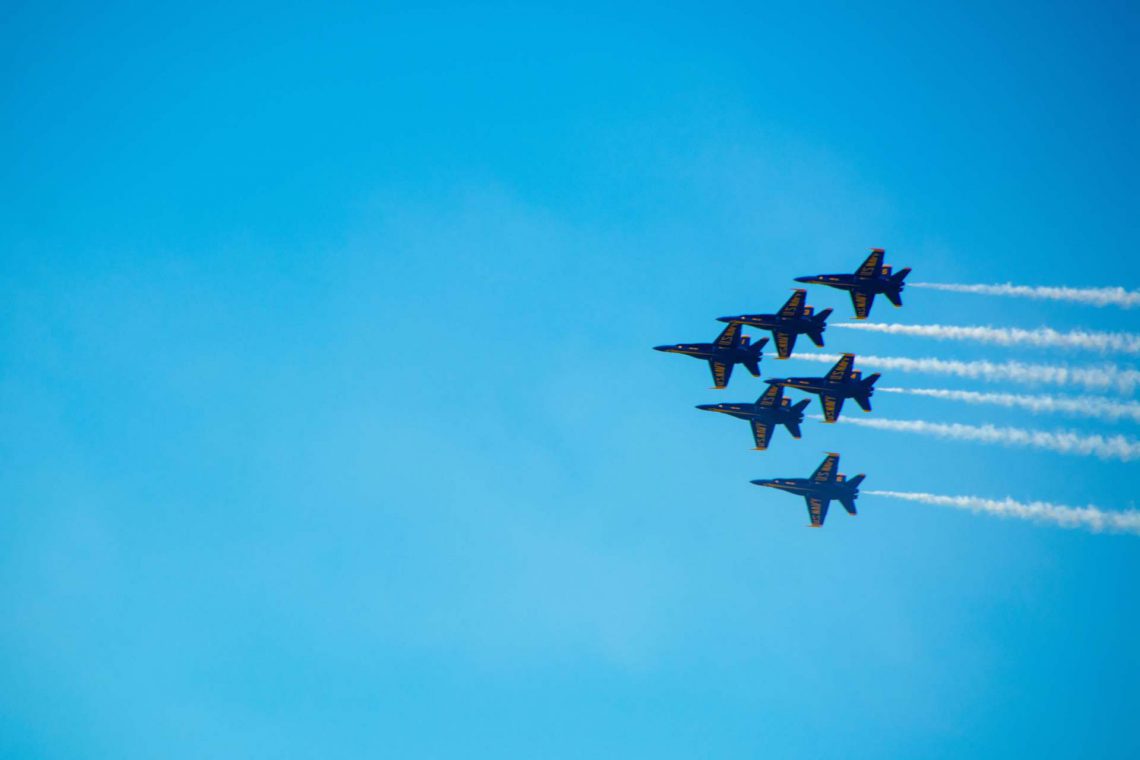 Our customer, an online Australian sports software developer, knew that to win in their highly competitive industry, they would need to compete on innovation, and be the first to market with new original features.

In its fourth year of operation, the company went through a period of phenomenal growth, expanding from a small team to over 400 people, and becoming a significant player in the Australian market.

This rapid success gave the young company the confidence to set a vision of market leadership by 2020, which they planned to achieve through an intense focus on customer experience.

Upon his appointment as Chief Information Officer in 2016, Steve Maidment – who had previously been involved in major transformation projects at Australia Post and Telstra – recognised that the company had a lot of catching up to do.

“Our industry is dominated by the backing of large international operators, and lead is dictated by who has the best product and the strongest brand. As a young company still building its brand, we could see that it had to be through innovation that we would beat the competition.”

Maidment knew that innovation in a market where competitors were investing heavily in product development would require a step change in product delivery.

“If we want to be an innovator we couldn’t just be chasing feature parity. We needed to move very quickly to an entirely new operating model. To be first to market with innovative features meant we needed to cultivate a data driven decision making culture, along with a modern digital experience design focus.”

Aligning the team became a key initiative. “We have a great team, but they were pulling in different directions. There was no data, no standard way to build products. It was all quite ad hoc. Just do what you can, wear lots of hats. We had no uniformity, which meant we couldn’t move out of reactive mode, into a strategic mindset.”

The very things that made the organisation so successful as a startup, were becoming a hindrance to its vision.

Maidment set an aggressive target of transforming product delivery within a year. While he was clear what needed to be achieved over this time, he knew they would need help.

“Firstly, I wanted a company that had done it before. They had to have a track record of helping companies transform at a people and process level. But I also needed a partner that could work with the complexity and pace.

“We needed to be nimble in the way we approached the transformation, to be able to pivot and adapt. Elabor8 has a good reputation in this space.”

“I’m not confident there are a lot of consultancies who could do this. Most need to know upfront what the end result will be. They are scared of experimenting, and to avoid this want to do a lot of planning, and bring a lot of people in.”

Elabor8 quickly identified a number of factors that were impacting performance:

Because our customer was still a relatively new company, they wanted to retain the spirit of working like a startup as they scaled, but it was also clear that this pace of change in such a short period had the potential to be very disruptive.

To counter this, Elabor8 helped in building a highly autonomous workforce aligned around a common mission. A blend of intent-based leadership, agile, and data-driven decision making formed the basis of this new way of working.

Autonomy was a key component, according to Maidment. “We gave these teams some structure and boundaries, but within these boundaries they can be as creative as they like as long as they are aware of the metrics that deliver value.

“It’s unusual for a company at scale to structure like this, and not a lot of companies in Australia are doing it. But we saw it as the way a modern digital business would measure themselves.”

The team were given access to a rich set of metrics that could be used as proof points for hypothesis driven change. “The use of consistent data points and techniques for metric capture allows our teams to build context-rich experiments and quickly gather feedback on their success or failure. We have designed a system that can improve without the need for a high degree of leadership intervention.”

Our business is driven by key calendar dates, those that can leverage major events and opportunities win. So being able to predict delivery dates with confidence, and having the agility to pounce on opportunities means we can make more sophisticated business moves.

The improved transparency across the portfolio provided by the new frameworks and practices is also improving portfolio decision making and helping the teams focus on the priority pieces to deliver.

“Because speed and transparency were important to us, Elabor8 set-up an adaptive Transformation strategy which we have been sprinting through as a digital leadership team since the beginning. The other executives can now see the status of where things are at, because we’ve gotten rid of the black box of IT.”

“This means we’re now free to look at the system, not the individual parts. And by focusing on the data, we can be sure we’re building an experience that our customers want, and are welcoming — and that is just the kind of future we want for us.”