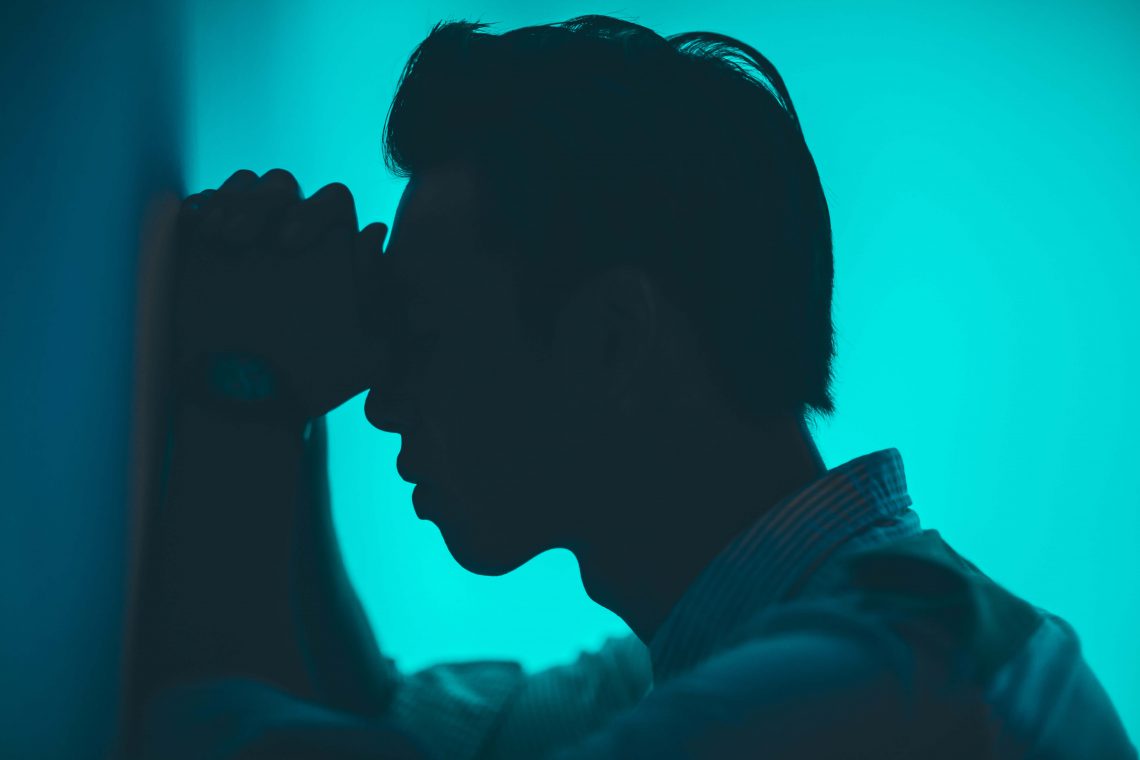 Change is inevitable in an agile environment. But it’s how people respond and adapt to that change that can be the difference between success and failure.

Many resist change or become disengaged from the process because it makes them feel uncomfortable. This discomfort has a name — cognitive dissonance.

What is cognitive dissonance?

Cognitive dissonance is the tension that we feel when there is an inconsistency between our actions and beliefs. Sometimes it may make us feel uneasy or in extreme circumstances, release a fight or flight response.

For example, if you’re on a health kick but you go out and overeat, you may feel anxious afterwards. While you believe in healthy eating, you’ve just done something that contradicts this. This feeling is cognitive dissonance.

There are two common human reactions to cognitive dissonance. We either sit with the discomfort or we discount it by telling ourselves it doesn’t matter.

Many people choose the latter, because it’s more comfortable to say that one night of overeating won’t hurt us than it is to acknowledge those feelings of remorse. The problem with this approach is that it rarely leads to change. Once we believe the action we’ve taken doesn’t matter too much, we’re more likely to do it again.

As you can imagine, this form of cognitive dissonance can have an adverse effect on organisations that are trying to commit to a significant change.

But that isn’t to say that cognitive dissonance should in itself be avoided. After all, cognitive dissonance is simply a signal that there is a mindset or behaviour that is incompatible with the desired end state. Under the right circumstances, this signal can act as a catalyst for altering human behaviour.

Many people dislike the feeling of discomfort that comes with cognitive dissonance. It may feel wrong. This is why they may choose to discount it rather than just sit with it.

But discomfort isn’t necessarily a bad thing. It can actually be a powerful motivator that leaders and coaches can use to create positive change.

Using an individual’s discomfort to change their behaviour may sound unusual but research conducted by psychologists Aronson and Mills in 1959 found that if someone goes through a high degree of pain or effort to achieve something, the more they will value it — it’s called the Effort Justification Paradigm.

No pain no gain

Many leaders try to avoid putting their people in a situation of discomfort, or they feel their role is to fix it quickly so that it disappears. However, as counter-intuitive as this seems, this may not be the most effective way to achieve their objective.

Change is unavoidable and it will be uncomfortable for people. But to move people through the change as quickly as possible, you need to let them experience the pain rather than eliminate it.

This approach can be used by leaders and agile practitioners to effect change in their organisation. The key is to enable people to actually experience and sit with their discomfort, rather than permitting them to discount it.

While this may make them feel uneasy for a while, by coaching them through the experience, they will find themselves on the other side of it much quicker. Those that go through the most challenging experiences may even become the greatest advocates for the change.

With targeted coaching, you can help individuals understand their dissonance and learn how to work through it. By using this approach, they become more self-aware and learn to take responsibility for what they’re trying to achieve. By empowering people in this way you can help them achieve positive change.

Cognitive dissonance is inevitable when people go through change. It’s how they respond to it that can be the difference between success or failure.