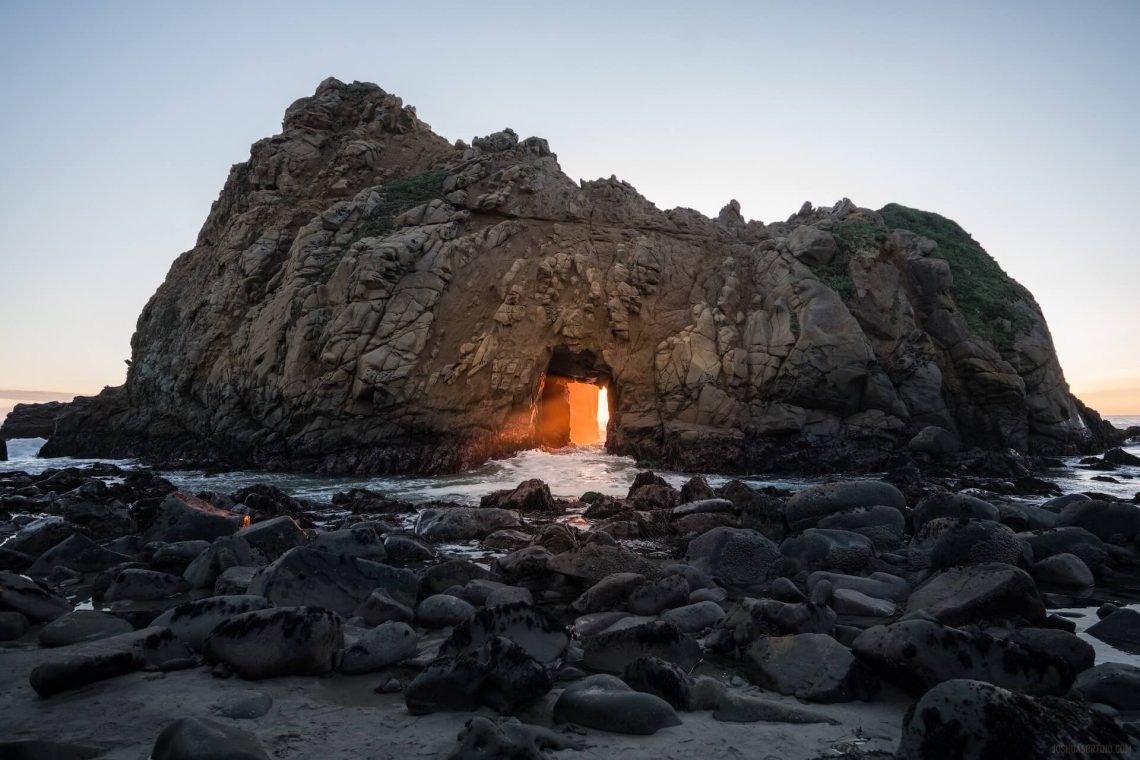 I’m a fairly loquacious at the worst of times, and I’m not a fan of being stumped for something to say.  Hence, it really bugs me that one of the most common questions I get asked is:

“How do I break into a career in Business Analysis?”

I’ve answered the question a number of different ways, but I’ve never walked away feeling like my answer was satisfactory.

As far as I’m aware there is no established pathway into Business Analysis like there is in, say, medicine or law.  The role of business analyst seems to be one that has traditionally been adopted by Subject Matter Experts who have developed an interest in software, or software professionals who have developed an interest in understanding business problems.

So how do you get a start?  I decided the best way to find out would be to interview some of our staff and some peers.  Despite the small sample size of 10, I was able to draw out some broad themes.

The technical pathway is the one I’m most familiar with, as it is the pathway I followed.  I completed a double degree in Commerce and Business Systems at Monash and picked up an analyst programmer role with a very small web development firm during my final year.  For the next 5 or 6 years, I progressed through a variety of roles including technical architect, pre-sales architect and business analyst, before settling on the latter as my chosen career path.

Of the people I spoke to, the technical pathway was probably the most common:

Karl got his start as a Business Analyst through what he felt was “a natural progression for a developer who wanted to have more interactions with the customer and less with the code“.  He took opportunities wherever possible to participate in “walkthroughs and team meetings… requirements gathering activities and client follow ups“.  Karl didn’t feel that “the progression into a BA career was rapid or straight forward but it was certainly well worth effort!“

Romesh was a web developer in a small company where, in part due to the small team size, client interaction was a key part of the development role.  He progressed from “being a developer, to support officer (providing client-support for in-house software, running workshops and software demonstrations), and finally to business analyst”.

Jarod started out as a “Java developer in a web development shop that did not employ a BA“.  His company soon discovered that he had the tools to “engage potential customers and prepare proposals” so he began to participate in requirements elicitation and analysis activities in addition to estimation and coding.  The company eventually won a larger tender which necessitated a member of the team to fulfil the BA role and due to his prior experience, Jarod was selected for the job.

Paul C. completed a Bachelor of Applied Science (Computer Science) and landed his first job as Helpdesk / Technical Support at Adelaide Bank.  Paul said that “I didn’t even know what a server was, they just liked my tie and my taste in music!”  He still rates this as one of his favourite jobs.  After a couple of years, he progressed to a graduate Programmer role and then spent three years as an Analyst Programmer.

He then moved to a utilities company as a Systems Analyst / Programmer where he says, “I became exposed to the BA role, i.e. I had to write the functional specs for what I was developing“.  After a brief stint as a barista he then moved to his first BA / Systems Analyst role which set him onto the pathway of becoming a BA Practice Manager.

The Technical Pathway is a great pathway to get into Business Analysis, either through Testing or Software Development roles.  It might be experience bias, but I’m a big wrap for analysts with technical backgrounds because I think that they have a deeper understanding of their audience’s needs.

There are a number of courses which offer a degree in Information Systems as opposed to Software Engineering.  Information Systems courses are generally well rounded and have a soft skills / business communication element in addition to education regarding SDLC roles.

If you’re fortunate enough to be able to get into one of these courses, they provide a great launchpad into a business analysis career, either via graduate programs or via direct entry into an IT role.

Vinh completed a dual degree in Commerce and Information Systems and is in the process of doing his Masters.  While at university, he “managed to get a casual job at a small software development company doing some testing and setting up web storefronts“.  After graduating, he gained a role as a financial analyst but found it wasn’t particularly rewarding.  Vinh contacted his old manager and “mentioned to him in passing that I was thinking about moving back into IT. One thing led to another, and a few months later I started on my journey as a BA…“.

Jose experienced his first business analysis role whilst at university.  As part of his course, he participated in an “industry based project, where a team of students engaged an organisation and undertook a real-life project in a professional environment“.  The brief “was to create an Online Contact Management system, and I took the business analyst role and worked with our stakeholder to elicit and refine their requirements to ensure the end-product was what they needed.“

Following university, Jose entered into a graduate program at the RACV which gave him experience across the entire SDLC before he settled into a Business Analysis role.

Andrew T. completed a Bachelor of Business Systems at and worked part time as a BA while at university in one of their development teams (there may have been an element of nepotism involved here).  After university, he enjoyed a brief sojourn in the US as a ski instructor before returning to Australia applying for grad roles.  Andrew took a graduate role as a Business Analyst at AXA over roles at some other consultancies because he wanted to focus on the analyst discipline.

While the number of graduate roles and graduate programs offering direct entry into Business Analysis does seem to be reducing, the Education Pathway is still a viable way to get a start in this career.

There are a number of charities and not-for-profit organisations in just about every city, and all of them require some degree of IT support to operate.  Volunteering is a great way to build the experience that some organisations require before you can get a role, and its also good for the soul!

Rupi’s story is a great example of this:  “My first BA role was with a not for profit organisation.  I came into contact with an organisation called Melbourne IT Mentor.  They work with students from various Universities in Melbourne to provide real work experience in your chosen IT profession.  They place you with a not for profit organisation to get stuff done for the NGO. This way, the NGO gets a worker and the student gets experience.“

“In my case, I was placed with an NGO called Elder Abuse Prevention Association (EAPA). They needed a CRM type system to better track reports of abuse and build up data that would help them to present their case to the goverment for intervention and better laws to prevent elder abuse especially in aged care homes.“

The volunteering pathway is a great way to build the necessary experience that you need to obtain some roles, while putting a little bit back into your community.

Another pathway into Business Analysis, which is probably becoming less common, is the transition from the role of Subject Matter Expert into the Business Analyst role.

Rachel completed a dual Bachelor of Accounting and Information Systems degree at university, but when she “started applying for graduate IT roles, [she] found it quite difficult to obtain a role given that most companies wanted graduates with several years worth of experience or IT roles were being outsourced“.  As a result, she “started working as a customer service officer in a Financial Services firm with the intention to move into a non-IT related career path.”  Rachel spent a number of years in Customer Service but found herself wanting to pursue an IT career again.

“The company that I was working for had just formed a new Business Support team … responsible for implementing and maintaining operational business processes and performing business analysis.”  “I saw this as my opportunity to build on my current customer service experience and draw on my IT degree.  I [obtained] a Business Support Consultant role within this newly formed team and found that it was a great stepping stone into the Business Analysis domain.  Gradually the Business Support team merged with the IT BA role that already existed.“

In Rachel’s case, a combination of the traditional education pathway and the development of specific domain knowledge helped her to get the start in Business Analysis that she needed.   Her knowledge of both the company’s products / services, and also of their customer service process “proved invaluable“.

The Business SME pathway is probably the most challenging pathway into Business Analysis.  Because Business SMEs lack proficiency in the technical skills which underpin the profession (e.g. requirements modelling, requirements elicitation, software analysis, etc.) it is important to place a high priority professional development.

In summary, there are still a number of ways to break into Business Analysis as a career.  If you’re still waiting for your first job in Business Analysis, I recommend you do some of the following:

I’m still not sure that I’ve answered my original question, but hopefully this provides some anecdotal advice to draw upon.