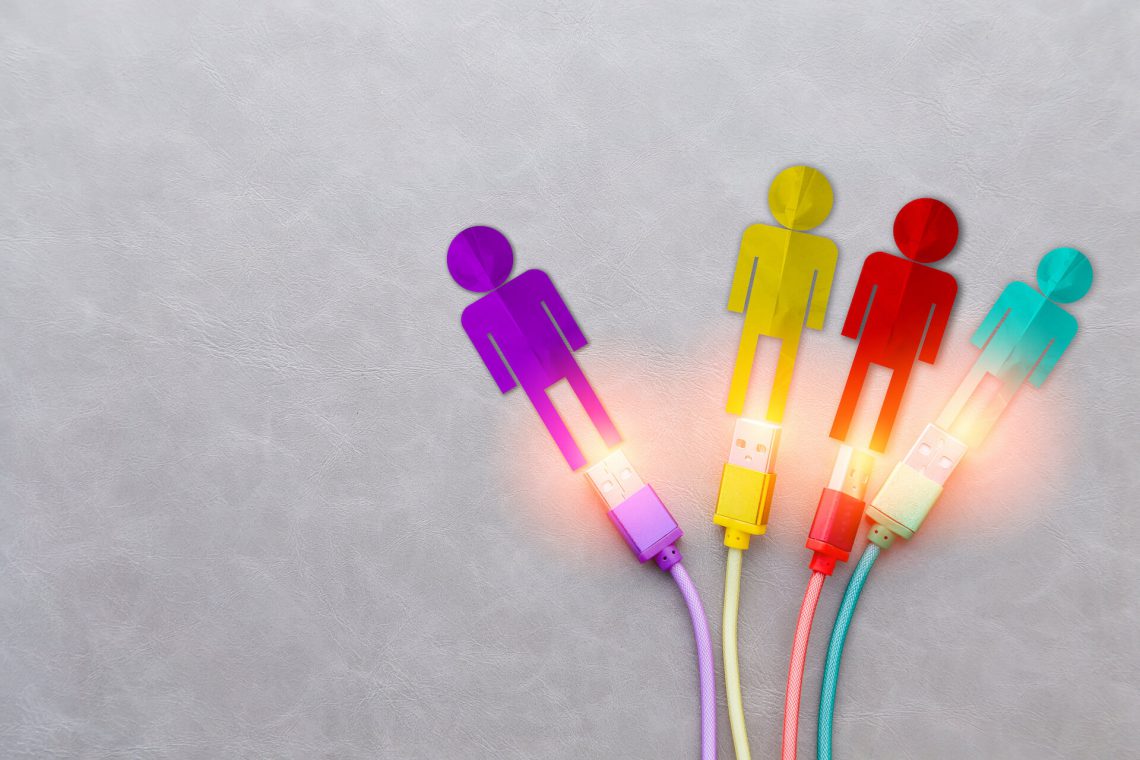 Here’s the scenario: you’ve finished a huge sprint. The whole team has pushed hard to get it done. There were highs, lows and a few curly bits in the middle. As usual some things did not get done, but ultimately you all worked together to pull it off. Now, everyone is exhausted and starting to think about the next item on the backlog.

Catching up to talk about the past couple of weeks — is the last thing you want to do. You’re on the heels of the next sprint, and people just want to get into planning. Anyway, the general feeling about the last retrospective was that it was a waste of time, a whinge-fest or a bit of a one-man show where no one else got a chance to share their perspective.

But don’t let this opportunity pass you by. Agile teams are great at adapting to situations as they change, but by paying lip service to retrospectives many are missing a golden chance to understand why things have happened and avoid repeating mistakes.

We may focus more on daily standups, sprint planning and Kanban Boards, but done right, a retrospective is one of the most valuable agile practices you have at your disposal. Of course they are a way to understand what you’re getting right, and what you might do differently next time. But retros help teams adopt a continuous improvement mindset, by providing a regular anchor point for people to reflect and learn from their current way of working.

A well-run retro can also change the way the entire team works together — deepening relationships and building trust for future projects/sprints by building empathy particularly through bringing emotion and storytelling into what may otherwise feel like a monotonous activity.

Here are some ways that you can make small improvements that will grow into greater change.

Get your team talking

Agile is a team sport, and your team is everything. The way they work together is the backbone of success and a retrospective can help develop their dynamic and motivate them to grow together.

The point is to encourage and foster meaningful conversations during your retrospective sessions, even when there may be uncomfortable subjects to broach. Only when teams feel supported to share difficult, unpopular or previously-unheard opinions, can real change happen. Unless you open the floor to everyone’s input, you’ll never know what’s hiding under the surface.

Engage your team and encourage relationship building by inviting all of their voices into the conversation. These are some immediate areas to focus your efforts on:

Sparking meaningful conversation during retros takes mutual trust and respect. Your job is to create a safe environment to share feedback and ideas without fear or judgement, and deal with disagreements in a positive way. The key is to move away from finger-pointing and personal attacks, and towards constructive feedback that not only will help make the next sprint run more efficiently but also foster a culture of trust on which your team can build.

Let your team choose the direction

Even half an hour of talking and reflecting can be pretty dull. To keep the conversation moving and ideas flowing, get in there and shake things around. A ‘freestyle retrospective’ activity gives team members the chance to bond, open up and zero in on what’s really on their minds through anonymous feedback and mutual respect.

Start by giving everyone a stack of sticky notes and ask them to write down one thought per sticky note. It could be anything: positive or negative, about the team or an event, an observation, a diagram, a cartoon or an affirmation. Anything at all. When they’re finished, throw them into the middle of the table and have each team member read one at random. After every sticky note has been read, ask the team to vote for the ones they want to discuss most.

Try a different kind of leadership

A great facilitator is vital to a successful agile retrospective. They can keep conversation moving forward, mediate between differing views and nurture a safe environment as teams share concerns, suggestions and observations. But giving this role to regular leaders risks drowning out the voices of more junior team members who feel they can’t push back.

Retrospective activities like the ‘voice of the agile team’ offer an alternative to traditional facilitation, encouraging active listening and empathy.

Start by asking each person in the team to talk from their own perspective about an issue being discussed. Then, ask a volunteer to speak about the issue with the team’s voice, based on what they have heard and understood. They can’t offer their own perspective, only the impact on the whole team. What does each individual contribute? What has been the impact on the whole team? This approach will encourage the team to work as a collective rather than just separate individuals.

Take it all to your next retrospective

Agile retrospectives are as much about learning how to run good projects as they are about learning to run good retrospectives. Each one is an opportunity to learn how to work together more successfully before, during and after. As the team matures, builds trust and establishes the practice of reflection, these learnings and continuous improvements will also come full circle as retrospective sessions become more engaging, efficient and generate better value for the team.

Just as your approach to sprints and projects changes, so should your approach to retrospective design. What you learn from reflecting on your performance and the outcomes now is your stepping stone to future success.