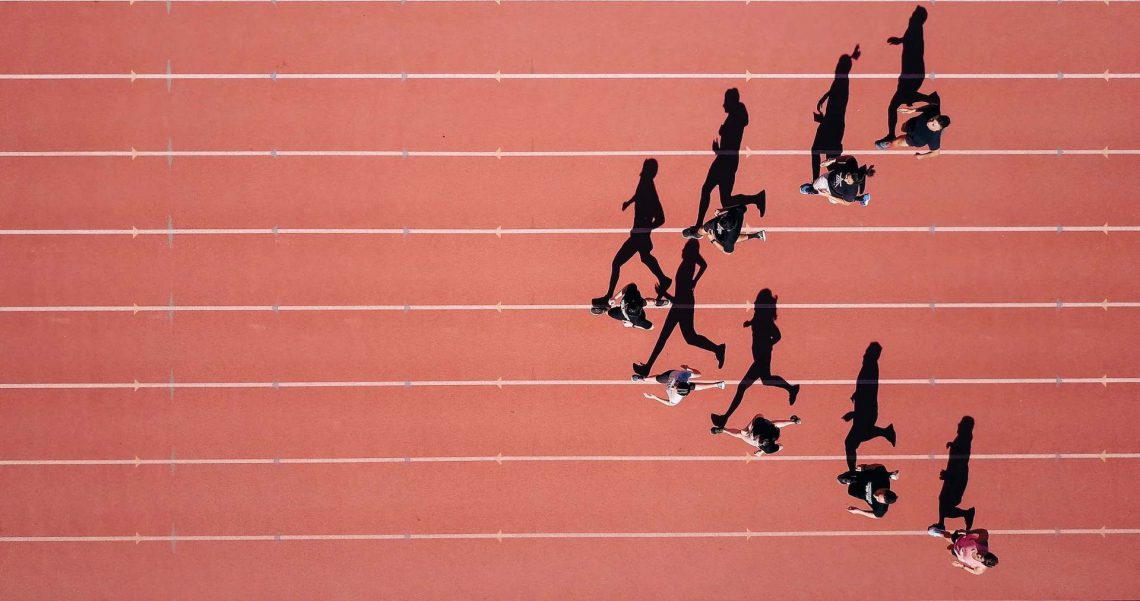 When coaching agile teams we often say that while all the principles are important, one takes precedence over the others. Principle #12 of the Agile Manifesto tells us that “at regular intervals, the team reflects on how to become more effective, then tunes and adjusts its behaviour accordingly”, a principle which is realised by the Scrum “Sprint Retrospective”, the “Inspect and Adapt” ceremony that we see in SAFe, and the “Overall Retrospective” from LeSS.

These ceremonies are extremely powerful and, when combined with proper metrics and actions (in the form of experiments to improve team performance), can have huge benefits for team productivity and throughput.

Agile Coaches also understand and implement the science of motivating knowledge workers, as popularised by Peter Drucker and more recently (and possibly in a more digestible form) by Dan Pink. We try to create environments where team members:

A simple technique that combines the goals of continuous improvement and our learnings from motivational science is the Team Culture Retrospective which we have adapted from Jurgen Appelo’s Moving Motivators exercise in Management 3.0.

Different teams have different mixes of people, with different motivations. The Team Culture Retrospective is an activity which aims to inspect team culture and drive targeted actions for improving culture in line with how the team is motivated.

It is a great tool to help you to understand how the different members of your team are motivated, which will allow you to create environments that will get the best from your team.

3. Ensure that you have adequate wall space and seating to conduct the session.

4. Introduce the activity with The Prime Directive by Norm Kerth. 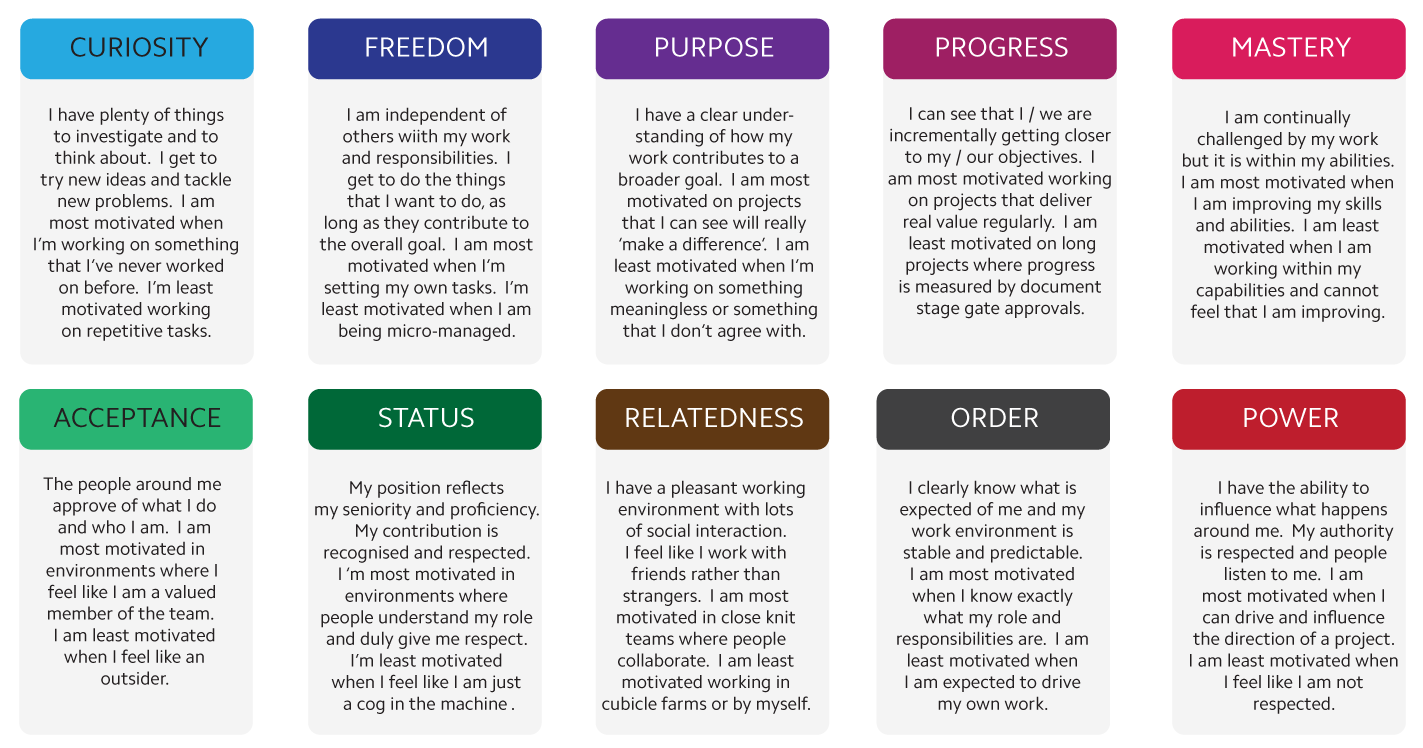 Introduce the “Motivation Map” and ask participants to spend 10 minutes (time-boxed) on indicating which motivators are ‘most’ important to them using the sticky dots. Participants are only allowed one dot per Motivator and each point on the scale (Not Important -> Very Important) can only have dots of one colour so as to force rank.

Discuss the findings (time boxed to 5 minutes). How is the team motivated? You can use a mathematical formula here if you want (e.g. Very Important = 3, Not Important = 1) or just heat map it.

In the first example below, we found that the team’s primary motivators were Purpose, Curiosity, Relatedness, Freedom and Mastery.

In second example, we found that the team that had a very different profile, we found that Acceptance, Curiosity, Freedom, Purpose and Progress were important. Interestingly, in this team we found that Power and Status were quite important for some team members, which gave us some really interesting insights into team dynamics.

There is also another approach to take, as seen in the third example, the team uses a different approach for capturing motivators, as per the image below. I find this approach far more useful from the perspective of both capturing and retaining the motivations of individuals, but it would require a little bit of work to turn the outputs into a heat map. 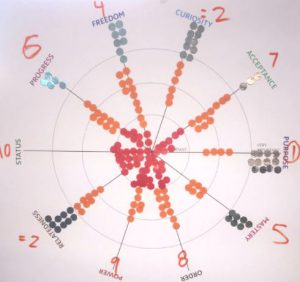 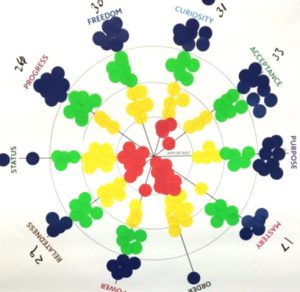 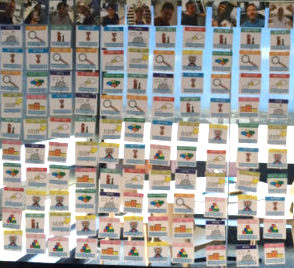 Introduce the “Culture Map” and choose a facilitator. Starting with the team’s most important motivator and working in descending order of importance, do 15 minutes of time-boxed team Culture Mapping.

For each scale on the Culture Map, ask the team to collaboratively notate (as shown below) to determine the current state of team culture. There will likely be some contention in this exercise, and where there are discrepancies, invite people to discuss their differences. 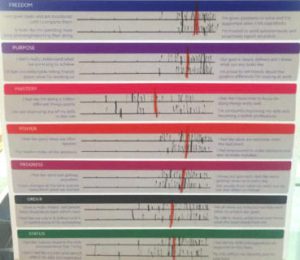 Workshop actions to improve the team’s culture based on the areas where there is the greatest discrepancy between motivation and current state. It is probably worthwhile considering Root Cause Analysis here as well.

In the example pictured, Curiosity and Freedom were important motivators for the team, but a large proportion of the team felt like the environment wasn’t particularly motivating in those aspects. We took actions to consider pairing on unfamiliar tasks and spending more time focussing on problem definition as opposed to task definition.

Visualise the results and look for continuous improvement. We’ve used this technique with several teams now with a variety of great outcomes. We recommend including senior managers  in the session to give them an understanding of how best to motivate their teams. It’s an extremely powerful coaching tool when you are trying to convince management of the benefits of capacity margin, hack days, pairing, emergent design and self organisation.