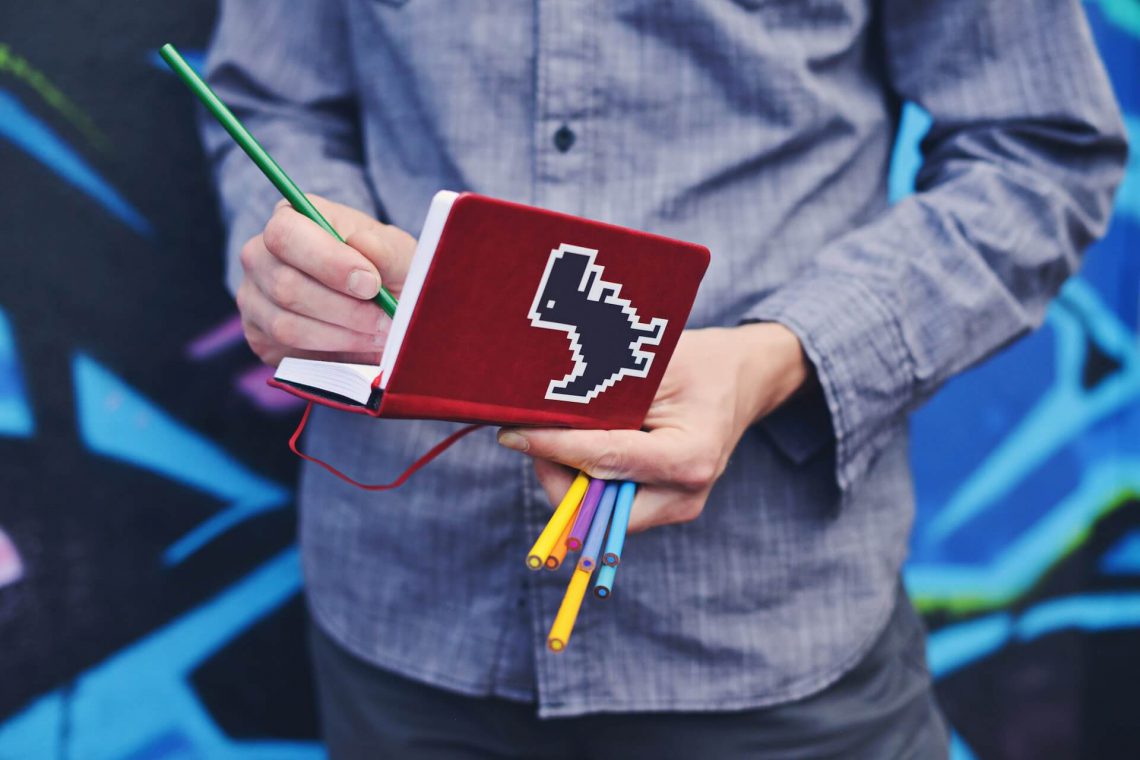 We are living in a complex, unpredictable, and ever changing world. We cannot sit still and do the same things that we’ve always done. Not even some of the Agile practices that we’ve learned. There are new techniques out there and there are new ways of thinking. And they are better!

This seemed to be the overarching theme of this year’s conference. We were introduced to the concept of using experimentation at the team level to understand how to be better teams. One talk looked at how Personas can live on beyond the initial user research phase and can be embedded into your Stories and Acceptance Criteria.

Another looked how using Concept Maps can help teams build a shared mental model together of their domain. How cool are some of these ideas? There were a lot of great talks. Far too many to cover all of them, so I’ll provide some of the highlights of 2015’s installment of Australia’s leading Agile conference.

Myths and patterns of organisational change

“You are not here to build software. You are here to change the world.” If ever you wanted an inspiring quote to open a Keynote, there is one. In saying that, Linda proceeded to lay some hard truths on us in the form of a number of myths in the context of organisational change.

I’m sorry, but people are not rational. Yet we are very good at convincing ourselves that we are making rational decisions. And you know what else? Rational arguments alone are not going to change people’s thinking. In order for people to believe you, you need:

Myth 2 – If I just had enough power, I could change them

Threats and power plays are never going to win someone over. We are knowledge workers in the 21st century, not factory men in the 1920’s when Taylor was all the rage. We need to explain to the people that are impacted by change – “What’s in it for me?” The Agile community hasn’t done a good job of explaining that, yes, your job is going to change, but you know what? You are still important. People adopt change at different rates, but everyone is capable of changing. Be patient. Take the time to listen to them. Respect them.

Myth 3 – You are smart, therefore you don’t need help

Asking for help is actually the smart thing to do. I’m jumping ahead and inserting a snippet of Nigel Dalton and Adam Boas’ final talk of the conference. In their talk they stressed the fact that asking for help actually helps your survive in the 21st century. Software engineers survive in their incredibly fast paced, changing landscape by asking for help. They ask each  other constantly and constantly provide help. They attend meetups. They post on StackOverflow. There is a lot we can learn about this mindset of Software Engineers. They ask for help. Linda added, that whenever you receive help, say thank you. Recognise and appreciate that they provided help. Say it sincerely, timely, and provide details of what was the affect of what they did.

Three myths (well there were five but I didn’t have room for more) and patterns in the context of organisational change. Very applicable advice for Agile transformations.

Whoever said that Germans are not funny got it wrong. Bernd delivered a very entertaining and informative talk that started with a story. Like any good German, Bernd and his wife, Victoria had a plan for their big move to Australia. If Australia is nice, they would get pregnant. If not, then move back to Germany and get pregnant. The reason for this story was that he explained that getting pregnant is complex. There are a lot of factors involved in whether a couple will get pregnant. Our teams and organisations are complex too. In order to deal with complexity when we don’t always know what will happen, it pays to hypothesise what will happen driven by an experiment rather than always following a plan.

So how do you go about performing an experiment to improve your team? By following CAT SHOE, SIC! Now you’ll be asking, what on earth do these acronyms mean? Let me explain:

There you have it. CAT SHOE, SIC! Guidance on how to introduce experiments to your teams to deal with complexity. For more information, you can check out Bernd’s slides here.

What has Agile achieved? That’s a big opening statement for an Agile conference, yet Elabor8’s very own Erwin van der Koogh asked this of the audience. Has it been as great as we think it has? Nokia and Yahoo were the Agile poster childs of the 2000’s. Look at where they are now… There has to be more to a highly effective organisation than adopting Agile.

7 habits of highly effective organisations. All of this summed up is a decentralised network of autonomous, cross-functional, self-organising teams, focused on the customer. Wait a minute… sound familiar? That’s Agile! And if we are all experts in Agile, then we are all experts in 21st century management. So go out and make a difference! For more information, you can check out Erwin’s slides here.

There was a massive buzz from this year’s Agile Australia. Lots of great talks and lots of great conversations. If you had the chance to attend, then can I encourage you to not sit still? Implement some of the ideas that you got from the conference. If you didn’t attend, then I hope this blog has given you an idea or two. Or simply talk to someone that did attend and ask them for some great ideas. Remember. Nothing is constant; even Agile is changing. Go change the world!