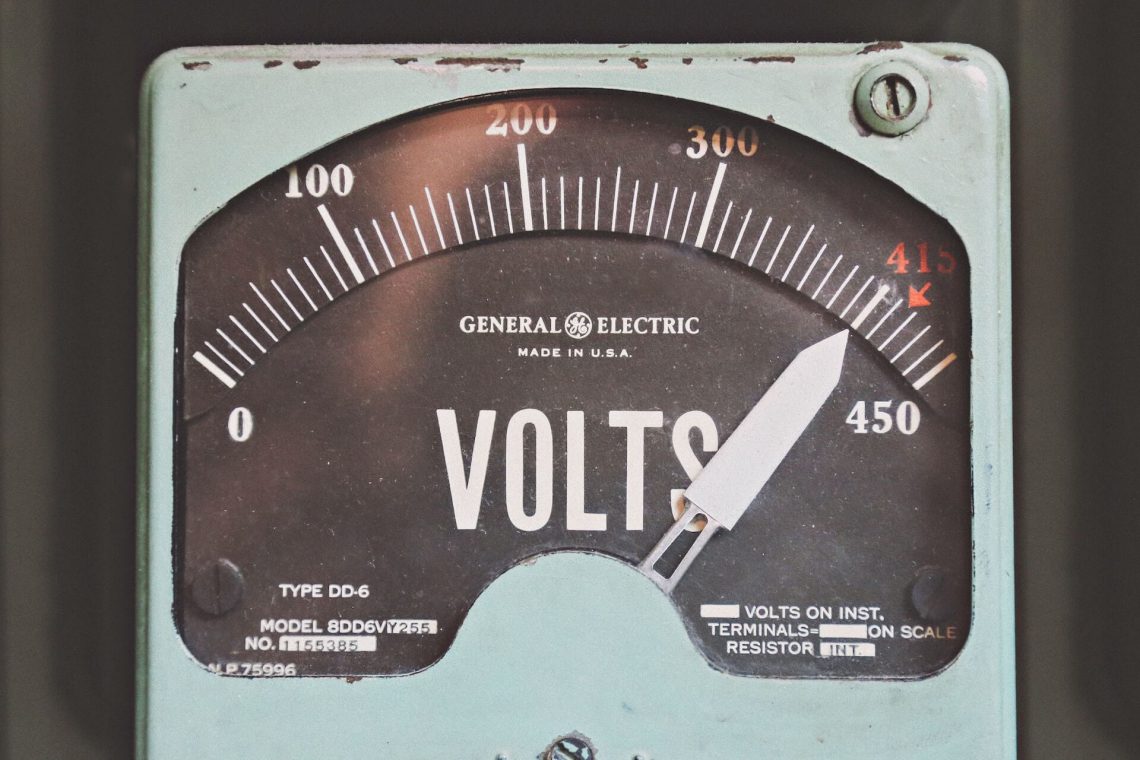 This is an excerpt of my new talk, The 7 Habits of Highly Effective Organisations.
See it at Agile Australia on June 17/18 in Sydney.

You may not have noticed, but the world of business is in a bit of a mess. We might officially be out of the recession caused by the 2008 financial crisis, but – in most organisations – it sure doesn’t feel like it.

However, there are a few organisations around the world that are doing very well. The 7 Habits are about what sets these highly effective organisations apart from their competitors.

The biggest problem facing organisations today is the growing disconnect between, on the one hand, traditional management practices and, on the other, the rapidly changing and complex twenty-first century environment.

Almost all management practices were invented in the late 1800s and early 1900s.  Their impact on progress and prosperity in the last century are impossible to overstate.  But they’re holding us back now.

What’s So Different About the Twenty-First Century?

The short answer is increasing complexity – both internally and externally.

There are numerous reasons for this complexity, but they all contribute to an environment that’s becoming more and more uncertain. And it’s becoming more unpredictable what effect any business action will have.

Let’s take a look an example of the increasing rate of change.

I was recently using my iPad to Skype with my grandmother in the Netherlands, showing off her great-grand daughter. She mentioned she remembers when her family got their first radio set in the 1920s. During her lifetime she’s witnessed the birth of television, computers, the Internet and video conferencing tools.

But, if you think about it, almost all of it was invented in my lifetime. In fact, almost nothing was generally available until the mid to late 1990s or 2000s.

Highly effective organisations acknowledge that managing organisations in the twenty-first century as if it were the twentieth century makes no sense whatsoever. They might not look like each other at first glance, but if you dig a little deeper you’ll discover a few recurring patterns.

Now this first habit might seem like a no-brainer, but think about it for a moment. What do regular employees of your organisation have to get approval for? Taking annual leave? Expenses? Talking about the company? That’s probably just the tip of the iceberg…

Do they get to decide…

This didn’t matter much in an age where compliancy was all we needed from employees. But now that we want innovation, out-of-the-box thinking and initiative from everyone, we need to learn how to trust and give our people more autonomy.

In the 1960s, Douglas McGregor from the MIT Sloan School of Management developed his “Theory X & Theory Y” model of human motivation. According to McGregor, managers either believe their employees are lazy and need external incentives (Theory X), or they are ambitious and want to do good work (Theory Y).

What’s very interesting is that, whatever managers believe, they’re right. In the long run, employees will behave like you expect them to. But because that effect is not instantaneous, you can’t just give complete control of all decisions to your employees – it has to be gradual.

Jurgen Appelo and David Marquet have similar great models on how to approach this gradual control, step-by-step. Appelo made 7 levels of Delegation and Delegation Poker. Marquet calls his model the Ladder of Control, which incidentally also has 7 levels.

If you’re wondering just how much trust and autonomy is required before the inmates are running the asylum, look no further than Valve Software.

Valve is one of the world’s most successful software and gaming companies. They’ve created award-winning games and disrupted the entire game distribution market by producing the first (extremely) popular digital distribution platform, Steam.

Yet Valve has no managers or bosses. There’s no one to tell employees what to do – not even Valve’s owner, Gabe Newell. His response to any question related to Half-life 3 – sequel to one of the most popular and critically acclaimed games of all time – is always along the lines of: “The only way it will get built is if enough people at Valve want to make it.”

To help people adjust to radical levels of autonomy, Valve has created the Valve Employee Handbook – a must-read for anyone managing others.

To make great decisions, everyone in the company needs to know or have access to the organisation’s purpose, its current strategy, financials, forecasts and any insights it has into customers and competitors.

One company that’s been experimenting most with transparency is the social media start up, Buffer.

One of their values is “Default to Transparency” and they take it very seriously – not only are they sharing pretty much everything internally, you can also take a look at almost everything that’s going on via their Transparency Dashboard.

If you want a highly effective organisation that survives and thrives in the twenty-first century, you need to harness the creativity and ingenuity of all your people.

And that requires trust and transparency. There’s no way any of the other habits will work without it.