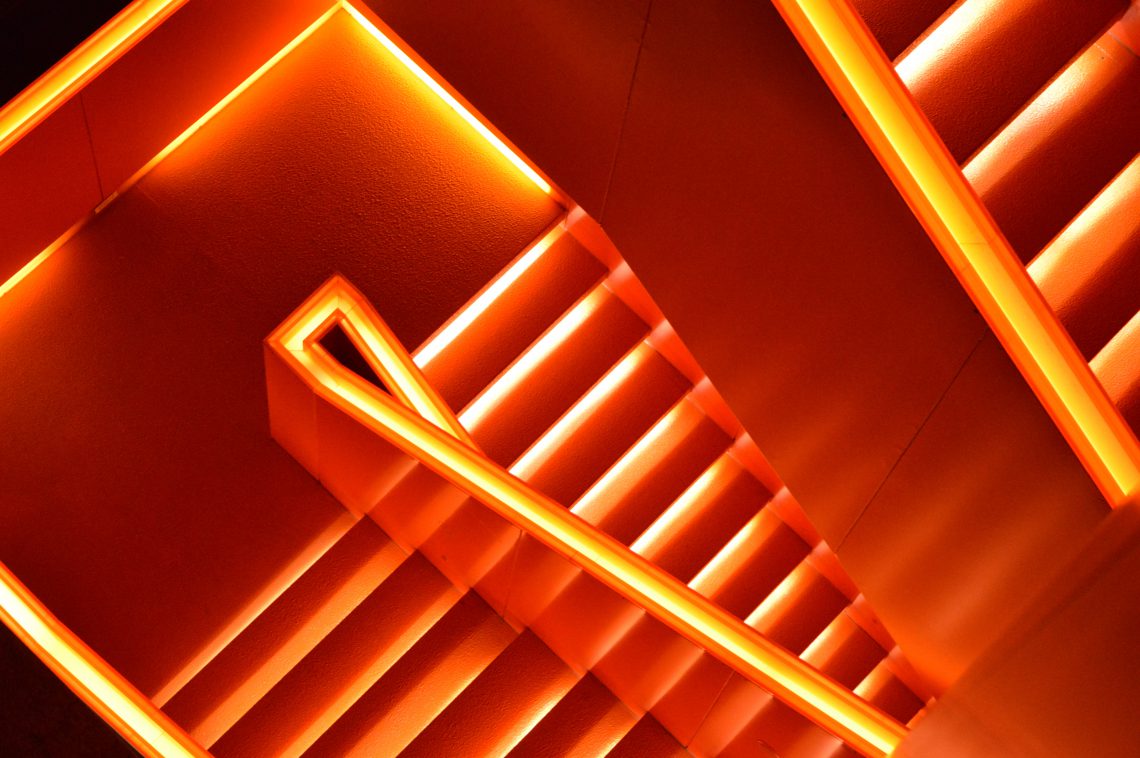 Most people assume that it is a lack of technological innovation that kills businesses. They point to Blockbuster’s failure to account for the online streaming model as an example. The “common knowledge” is that Blockbuster didn’t innovate technologically. When Netflix and other services introduced streaming technology, Blockbuster went under.

But it’s not as simple as that.

Blockbuster had access to streaming technology long before most of its competitors. They also had the opportunity to buy Netflix themselves. Access to innovative technology wasn’t the problem. It was Blockbuster’s fear of moving away from a business model built around late fees that had worked for so long that destroyed them.

They’re not the only example.

Take Kodak for instance. In the late 80s, Kodak was the go-to brand for everything related to cameras, it owned 90% of the market with a market cap of $30B USD. By 2012 they were filing for chapter 11 bankruptcy. Again, you may assume that failing to innovate technologically led to their downfall. But Kodak actually invented the digital camera. Their problem wasn’t that they didn’t have the technology at their disposal. It was that they didn’t want to move away from the film-based model that generated their income.

Failure to navigate the change required in their business model made their technological innovation moot. They therefore didn’t get a share of an entirely new market opened up by digital media. Fear is the core concept that links these two examples together. Both of these once-huge companies feared moving away from their dominant revenue streams. They stagnated as businesses even though they had innovative technology at their disposal.

Those who succeed in business understand that, you need to do away with the fear that causes business stagnation and, ultimately, death. Here are some tips from Elon Musk, Reed Hastings, and Steve Jobs on how to deal with the disruption that innovation can create within your business model.

Embrace change if the alternative is disaster

Elon Musk is one of the go-to names in the tech industry. His work with Tesla and SpaceX has potentially life-changing ramifications. Tesla is a particularly important player in the automobile industry. The venture may lead to a sweeping switch to electricity-fuelled cars. That would have massive effects on the oil industry. It would also change the way that every other vehicle manufacturer operates.

Musk is also keen to point to the vitality of change within businesses. He says, “some people don’t like change, but you need to embrace change if the alternative is disaster.”

You could argue that this quote applies both to business as much as Musk’s wider aims with Tesla. With Tesla, Musk aims to create more energy-efficient vehicles. In that sense, his change averts the disasters that climate change may wreak.

But this type of thinking is as important on a business level. Relate it to what happened to both Blockbuster and Kodak. Neither wanted to embrace change and each business ended in disaster.

You could call Reed Hastings the man who killed Blockbuster. He’s the mind behind Netflix, which is the juggernaut in the streaming sector right now. Blockbuster could have had a slice of that pie, but the company refused to adapt their business model to make the transition into the on demand streaming segment that ultimately replaced their core business.

Hastings is quick to point out that Blockbuster’s situation isn’t unique, he says, “most companies that are great at something – like AOL dialup or Borders bookstores – do not become great at new things people want (streaming for us) because they are afraid to hurt their initial business.”

The new technologies enabled a better way for customers to achieve their need or enabled efficiencies that resulted in better pricing and value to the consumer. It is obvious that eventually the marketplace will transition. What isn’t entirely clear at the outset is how the new business model can achieve the same returns as the old one. Therein lies the problem.

Can a publicly listed company inform the markets that their core business has been disrupted without completely decimating their share price, usually calculated based on multiples of future years’ earnings?

This is precisely what Netflix did, five years after listing a mail order DVD rental business on the stock market they announced that they would be launching an online streaming service. The share price dropped by 42% in the six months after the announcement, but recovered most of that within 12 months and in the 10 years since has grown to highs of almost 100x that original share price.

You may have to hurt your initial business in order to secure your long-term future.

Steve Jobs had plenty of trials and tribulations during his tenures with Apple. But what you can’t deny is that he led a company that attempted to innovate at every turn.

He was quick to point to culture as being of critical importance when innovating, “innovation has nothing to do with how many R&D dollars you have. When Apple came up with the Mac, IBM was spending at least 100 times more on R&D. It’s not about money. It’s about the people you have, how you’re led, and how much you get it.”

Jobs identifies the key areas of focus for those who want to innovate within their organisations. He says that you need the right talent and the right leadership. Most importantly, he talks about understanding your customers’ needs and leading your company in that direction.

That means identifying when your business needs to evolve and offer a new product line. Apple provides a perfect example of this with its move from the computing sector into the electronics sector. For decades, Apple made home computers. Then in 2001, the company introduced the iPod and the iTunes store. This was a completely new line of products and a move into a new segment. From there, the company developed the iPhone and iPad and the App Store.

Apple moved from computers to electronic devices and digital distribution. Today, those two areas of focus are the company’s big revenue drivers. The new hardware necessitated the creation of new software too. Apple has been porting their suite of productivity software including Pages, Numbers and Keynote to the new devices for years, but recently has switched to developing these applications to primarily be used on their digital devices. This comes with significant risk as they drop features to match the software to the devices capabilities.

In each case above, Apple could see changes in customer behaviour, and in each case was very early in modifying their products to match the change. Most importantly, they were willing to redefine their business model to suit those emerging needs. In doing so, they shed their existing identity and altered their viewpoint on how the business generates its income.

Apple evolved instead of steadfastly sticking to a set of products regardless of whether these products are their current key revenue driver.

The common thread running through these pieces of advice is simple: your business cannot become its product.

Over reliance on your old business processes will kill your business when others innovate. While you stick to your guns and rely on what’s worked in the past, consumers will move onto the companies that offer what they want.

It’s fear that often holds us back from making such sweeping reforms in our businesses. You fear losing revenue, you fear the prospect of share price devaluation, you fear that you will not be able to make the transition.

Learn from these visionaries, who’ve been bold in innovating on their business models. Learn also from the businesses that failed to innovate internally, even when they had the opportunity to do so and ended up perishing.

Do not allow your business to become so reliant on its existing model that you can’t adapt to what you already know your consumers will want in the future.