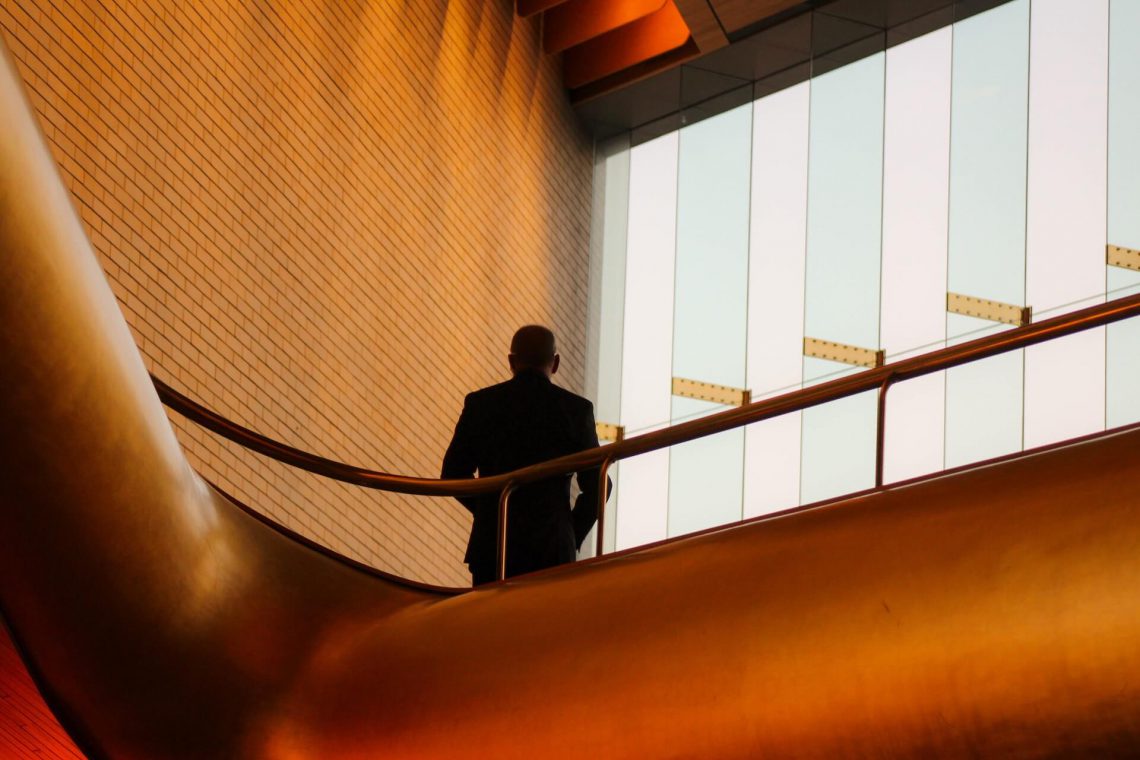 And who can blame them? A quick Google search offers very little information apart from training courses or job ads. To add to the confusion, it seems to be a predominantly (though not exclusively), an Australian title for the role.

So, what is an Iteration Manager?

In short, the Iteration Manager is a function within Agile development teams that focuses inwardly on the team. They hold the team together and keep them running smoothly. They help them to understand what it means to be both Agile (understanding the Agile principles, practices, and frameworks) and agile (understanding how to operate and respond quickly to the changing world around them).

Now that we understand at a high level what is an Iteration Manager, let’s start with some history on where the term came about.

Where does the term ‘Iteration Manager’ come from?

The term Iteration Manager originated back in 2001 at Thoughtworks’ Chicago office, where one of Martin Fowler’s teams was using eXtreme Programming (XP).[1]  Australia caught on during the mid-to-late 2000s when a number of organisations, including the Suncorp Group, began to adopt Agile.

As Thoughtworks was one of the only major Agile consulting companies at that time, these Australian organisations began leveraging the lessons learned by Fowler’s team.[2] Then, when Agile became more prominent in Australia, Iteration Managers started popping up everywhere.

I’ve mostly seen the Iteration Manager existing in two scenarios. One is where hybrid Agile approaches (i.e. using elements of Scrum, Kanban, XP, etc.) are adopted by the team as opposed to using a single Agile framework like Scrum. The other scenario where an Iteration Manager exists is where teams and organisations deem the Project Manager as necessary. The two roles are meant to complement each other and work closely together. My observation is that both scenarios are quite common within Australia. That being said, there is still limited information about what an Iteration Manager does, so let’s have a look through in detail what they actually do.

What does an Iteration Manager do?

I like to think of Iteration Managers as the glue and the oil of a team – keeping them together, making sure the gears turn smoothly. In a practical sense, Iteration Managers ensure their team matures in Agile principles and practices. They make sure the team follows the ceremonies correctly, they remove impediments and keep them focused on what their priorities are on a day-to-day basis.

May be done by the Iteration Manager, Project Manager or both together.

TIP: It’s important to note Iteration Managers should not be team secretaries and do everything for their team (i.e. organising all meetings, moving all Stories, updating all tools). Instead, they should encourage and enable the team to proactively do these tasks themselves.

To date, the Iteration Manager has been seen as critical to many Australian Agile teams, yet it’s been difficult to clearly articulate what the role does. By focusing inwardly on the team, the Iteration Manager helps the team work as effectively and efficiently as possible. They take care of their team to ensure they can deliver to and beyond expectations and produce value to the organisation. The goal is to help the team become more agile.

Planning and Running an XP Iteration