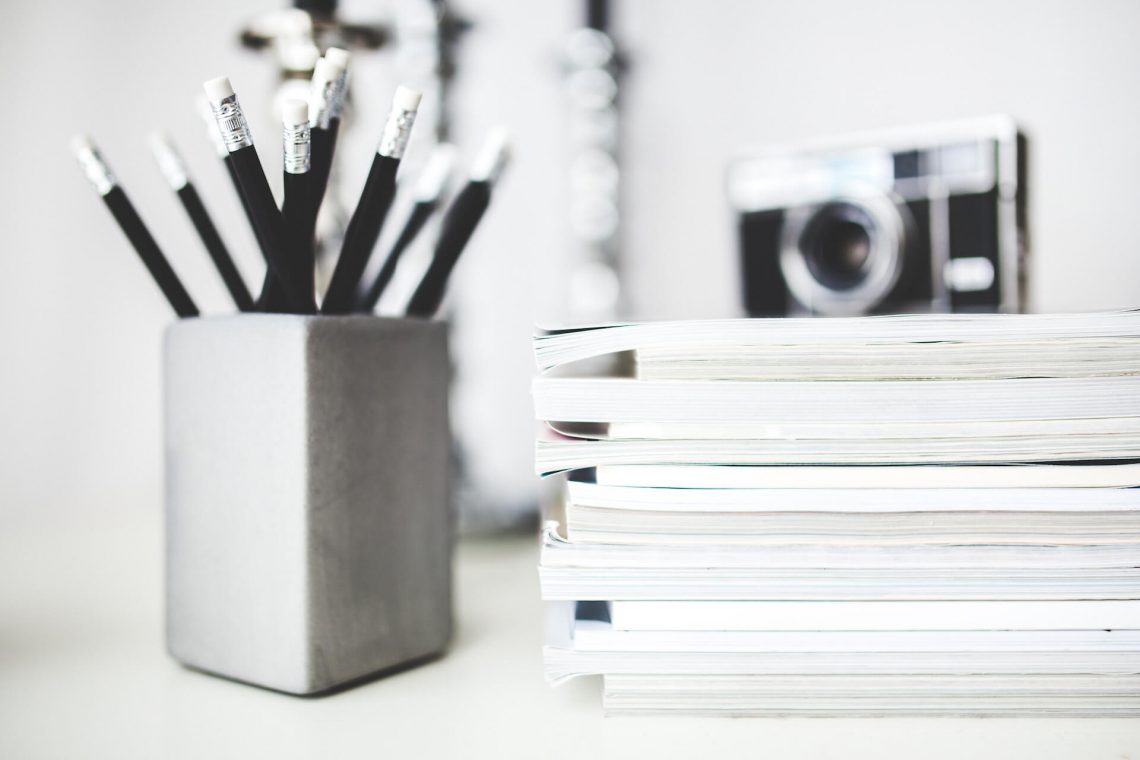 We tend to think of design as something visual; a logo or the shape of a chair. But the strategies designers use during the creative process – understanding the people you want to help and designing to suit their needs or solve their problems can be applied in a broader context. Design thinking has proved highly effective across numerous industries for decades and is now getting traction when solving more complex organisation-wide problems.

Traditionally, hospitals – their processes, layout and care were designed under the direction of its administrators. But a recent study suggests that health care facilities that want to become more focused on patient safety and outcomes can benefit from design thinking in 3 ways; by generating empathy for the patient; creating interdisciplinary teams; and through the rapid prototyping of ideas.

“Design thinking is useful for when we need a paradigm shift…when something is fundamentally broken about a service. It allows for the creative, multidisciplinary thinking around solving the issue.”

Thomas Fisher, director of the Minnesota Design Center at the University of Minnesota.

This has seen simple changes such as trauma team leaders wearing orange vests in order to signal who is in charge, reducing delays and confusion in treatment. More complex projects see hospitals redesigning wards to support patients with dementia and improving service standards by taking learnings from airlines, while universities now require medical students to play the role of patients in simulation training to help humanise their patients and create greater empathy.

In the early 1980s the bottom 90 percent of households in the US saved 10 percent of their income, but within 20 years that savings rate had plummeted to nearly negative-10 percent.

While this may have a number of causes, for one bank, one thing was clear – for those that don’t have the means or the confidence to save, a standard savings account is going to do very little.

As part of a process to deliver service innovation, Bank of America, in association with IDEO, began a design thinking project in an attempt to address the needs of those who found it impossible to plan for more than a few months ahead.

The team spent time in the field exploring the real spending and savings habits of people and noticed that many were putting loose change in a jar or rounding up their bills in order to make balancing accounts easier; inadvertently giving themselves a small savings buffer.

This insight lead to the bank’s Keep the Change program which rounds up any purchase made with a debit card, and transfers it automatically to a separate savings account. To date the bank estimates that its customers have saved over $3 billion.

While design thinking is commonly associated with the development of products and services it is less usually connected to organisational change and process improvement. However, it can just as easily be applied to these scenarios and with strong success.

Toyota had begun to notice an issue with their call centre. With long wait times customer satisfaction was down, and the already stressed agents were swivel-chairing between multiple software programs, internal tech support and filing cabinets filled with hard copy information.

Rather than simply hire more agents the company used design thinking to reengineer the process. They started by interviewing everyone involved, from agents to engineers to understand their frustrations, and what they felt they needed.

The team discovered that agents felt trapped, without the ability to answer all customer questions, while being discouraged from spending more time on the phone with customers.

With streamlined processes and improved software, the call centre reps were able to solve more customers’ problems faster and became more engaged as a result. The project became a model for problem solving across Toyota.

As these examples demonstrate, design thinking can be applied to organisation-wide problems in the exact same way it is applied to the design of new products and services. Focus on building understanding and empathy for your internal customers and then quickly iterate through a series of tests to validate the assumptions, before delivering your solution to real users.