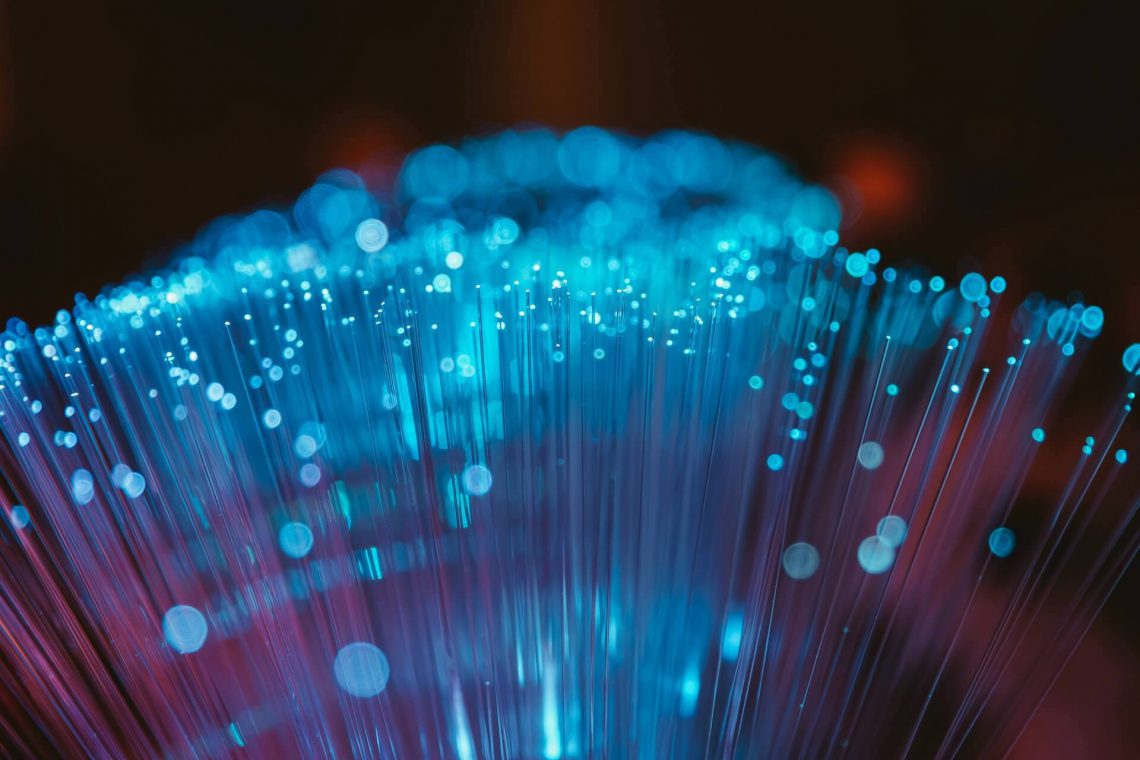 NBN Co, a large wholesale telecommunications provider, has challenging targets to meet the growing demand for its services. To ensure it could deliver, the leaders of the organisation decided to adopt more agile ways of working using the Scaled Agile Framework (SAFe).

“The driving factors for this decision were for the business to deliver things faster and cheaper to market. We had tight deadlines to meet and speed to market was critical,” commented Alex Raytsin, Senior Operations Manager.

Being a relatively new organisation gave NBN Co the advantage of having a clean slate. While there was no universal support for agile at first, it was eventually agreed that agile was the way forward, helped in part by the fact that the organisation’s funding processes was already closely aligned with agile.

NBN Co faced a unique challenge. Not only did it have to design, build and roll-out one of the largest fibre networks in the world under significant public scrutiny, it had to do so under a fixed government financing agreement that gradually downsized teams in its transition to a leaner operating model. Given the complexity of the challenge agility was the only workable solution.

“Our Chief Information Officer championed the move to agile. This meant all of our project teams were required to shift from using a waterfall approach to an agile framework, and then eventually SAFe.” Elabor8 worked as part of the transformation capability providing training, coaching and team augmentation services across a delivery organisation of over 2,000 people in 30 service teams.

One Service Team of approximately 100 people was responsible for developing and delivering finance, supply chain management and procurement systems capability across the entire company. The team included resources from IT, finance and the business.

Having always operated in a waterfall model, moving to agile was no easy task. One of the key challenges for the team was a significant shift in mindset — moving from a traditional command and control mentality, to one where individuals were accountable and empowered to do what they need to do.

The team knew that it was critical to speed up the delivery of projects. Doing so was essential to create trust between the team and the business unit. It also allowed the team to deliver value to the business more quickly and avoid a shift in the market or requirements changing before the project was complete.

Elabor8 was brought on board to act as a coach to upskill the team in SAFe, but they quickly identified that more than just their systems and processes needed to change. The team also required a significant change in their individual and collective mindset.

To address this, Elabor8 designed a change program to uplift the mindset, behaviour and ultimately the culture of the team so that they could embrace agility. The theme was ‘developing a high performing team culture’. We conducted interviews to establish the baseline team attributes and to inform the nature of the required interventions.

The baseline identified several areas for the workshops to focus on, including increasing awareness of and creating psychological safety and trust amongst all of the team members. Elabor8 designed the workshops by leveraging expertise in psychology, psychotherapy, mindfulness, leadership and team development and incorporated a blend of traditional and experiential learning approaches.

Over several half-days and some one-on-one sessions, Elabor8 delivered workshops on:

A priority was placed on helping the leadership team to understand the limitations of their mindset and how they could expand it. The goal was to create a high performing team where people enjoyed spending time together, as well as listening to and challenging each other. One of the organisation’s core values is ‘we care’, so it was important to create a trusting and safe environment where people could express their opinions and know their voice was valued.

The company has since taken giant strides in terms of its delivery. As of September 2019, 10.3 million Australian homes and businesses were able to connect to the nbn™ access network, compared with 7.3 million a year earlier.

Additionally, 6 million homes and businesses connected to a plan over the nbn™ access network through a phone and internet provider, compared with 4.4 million in September 2018.

The team’s response to the workshops exceeded all expectations. Alex believes the whole vibe of the business has changed. “There is more conversation taking place, more support, understanding and compromise. This was also reflected in the team’s engagement score that went from 58% to 76% in just 18 months.”

“One leader left the organisation about a year after we introduced SAFe and he sent me an email that said how the training had changed his whole approach to work. He’d never worked in such an open environment before where people’s opinions were valued and there was a degree of trust between team members.”

Several initiatives were implemented following the workshops to continue the momentum and these are now part of the team’s fabric. According to Alex, “the team celebrates their success at our fortnightly All Hands meeting. We’ve created an Achievement Tree where all of our individual and team achievements are highlighted and visible to everyone. We also have regular drinks and get together to reinforce the importance of these achievements.”

The team has also rebuilt trust with its internal clients and stakeholders, dramatically improving their ability to deliver results quickly. “In one instance, the team was asked to provide a solution to the business as soon as possible because the business was losing money from idle stock. “We were able to provide a solution within 5 days. This was phenomenal — in the past, it would’ve taken us three months just to document the requirements.”

After such a significant change, it’s not uncommon for team dynamics to change when there’s an external shock. This was the danger when the team reduced in size due to the aforementioned funding mechanics, but the skills they developed in the workshops actually gave the team resilience that helped them recover from the impact of this change quickly.

Alex commented, “even after forming and storming, the teams were able to adapt to their new environment much quicker without losing too much velocity in their delivery. While the team size reduced by 40% – productivity only dropped by 25%.”

The team’s change has been so phenomenal that it’s now held up as the shining example of what can be achieved when moving from waterfall to SAFe. Their successful transition has been showcased, not just to other parts of the organisation, but also with universities and other external stakeholders.

“Elabor8 helped us to create a culture of growth. The team is now open to new ideas and willing to try things in a different way. This is reflected in the way the agile teams experimented with different tools and ideas and practices. We are now truly a high performing team.”