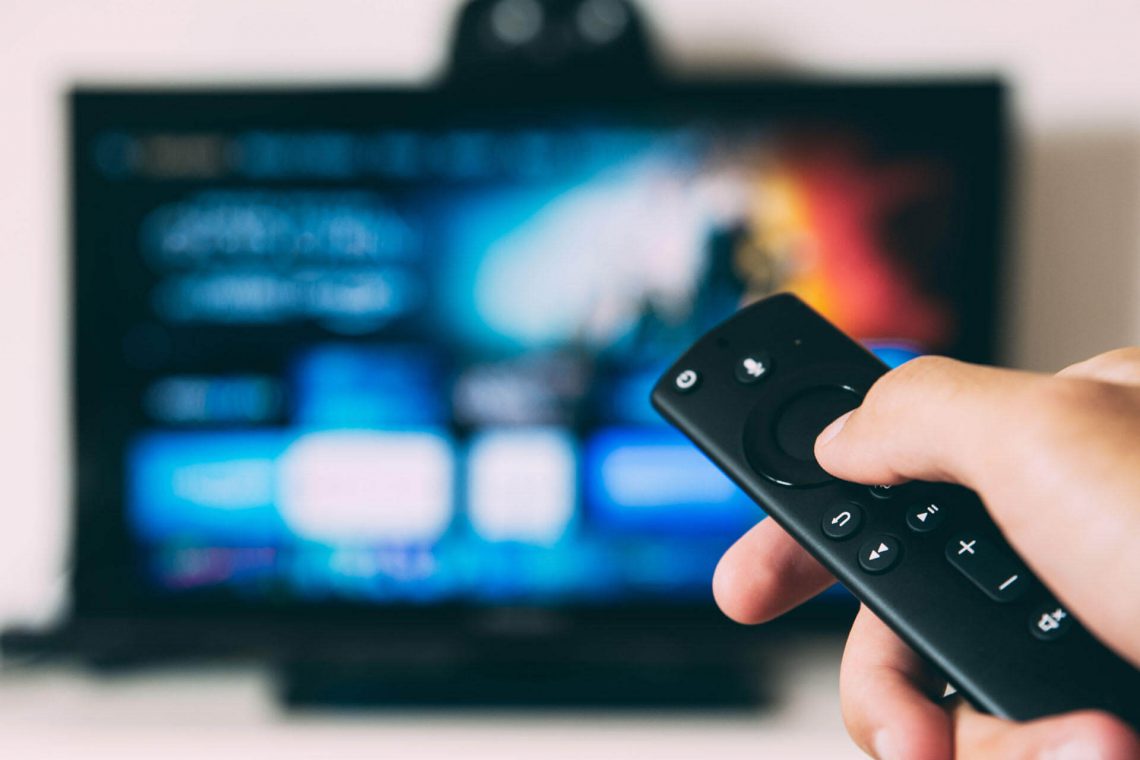 Netflix is the indisputable king of subscription streaming. Even though it’s far from the only service, it’s easily the most popular. Delivering some of the world’s favourite TV shows and movies, it’s a go-to platform for those looking for entertainment.

Obviously, it’s Netflix’s amazing execution of the streaming business model that made this happen. No other competitor has been able to come close to the company that pioneered this model.

However, there’s one more thing that makes the service rise above the crowd — the company culture.

Netflix users probably don’t think much about the culture of the people who work behind the scenes. When a new episode of Peaky Blinders airs, they’ll rush to see it without thinking about such things that may seem boring in comparison.

However, users can feel Netflix’s culture even if they might not be aware of it. All the innovation that the company introduces is clearly visible, and everything happens from the inside out. To secure their place at the top, Netflix ensures that their culture adapts to what users need better than any other streaming service.

With that said, there’s a lot to learn from the way Netflix builds is culture. Here are some of the main lessons that you can take with you:

There’s a very high chance you’ve heard many business owners calling their team a family. It’s a way of cultivating a culture of lifelong commitment and loyalty. It aims to develop deep connections within a team so that they can work as one.

However, this may be wishful thinking and a bit dishonest. Reed Hastings, co-founder and CEO of Netflix, doesn’t see it that way. For him, this kind of culture just doesn’t make sense. He makes it very clear that this isn’t what relationships within a company should look like.

His reasoning is rather simple. The main traits of every family include unconditional love, support, and loyalty. Hastings believes you can’t create this in a company setting.

Instead, he compares business teams with sports teams. He states that the bond between players can be strong enough to ensure excellence. At the same time, there’s no forcing any kind of connection that’s too deep. The team works together and delivers great results. Simple as that.

This unconventional approach is the reason why Netflix’s culture is all of its own. But judging by the company’s success, it’s safe to say that it works.

Too many companies try to mould their employees according to their culture. When in fact, it’s those same people that create it.

The result of this is clear — you rob people of their right to speak their truth, as it might contradict a forced climate. Naturally, this causes bottled-up thoughts and emotions. It’s a ticking bomb that can explode at any time.

Hastings doesn’t let this happen. Instead, he encourages every employee to be blatantly honest.

The way he does this is through the company’s ‘start, stop, continue’ dinners. In essence, every employee gets to review their teammates and say what they wished their teammates would start, stop, or continue doing. This way, everyone gets 100% honest feedback on their work.

At the same time, people receive both praise and criticism. This is crucial to improving performance within a company. It creates a no-nonsense atmosphere that can benefit everyone.

3. Be an amazing place to stay in (and leave)

Netflix strives to be a great company to work in. They keep finding new ways of increasing employee engagement and satisfaction. But this doesn’t mean that the company wants to keep its people at all cost.

McCord puts it very simply — “As an employee, don’t stay if you’re unhappy. As an employer, don’t keep unhappy people.”

No matter how hard you try, you can’t ensure that every employee will wake up happy to go into work. When this happens, you need to learn how to let go of people who don’t feel like they belong anymore.

But it’s not as simple as that. Netflix also wants to be a great former employer. The people behind Netflix make sure that every person who leaves has an exciting experience full of new knowledge behind them.

This way, Netflix gets to keep only the best people that truly want to be there. The talent density stays high, which results in great engagement that supports growth.

4. Get rid of fixed schedule

If you’re like most people, your work life is a set routine. You wake up, work from 9am to 5pm or 6pm, come home, enjoy some free time, and start all over. Over time, this can get monotonous and kill the motivation of any workers. In addition, it doesn’t support a healthy work-life balance, which brings a ton of issues on its own.

This is why Netflix decided to break from the norm and eliminate a fixed work schedule. There are many companies that have adopted flexible schedules. But few are as flexible as Netflix.

Everyone gets to work for as long as they see appropriate. There are no five-day work weeks but rather a schedule that lets people manage their time. What’s more, Netflix doesn’t even have a vacation policy. Employees can take a break from work whenever they want and for however long they feel like vacationing.

Hastings encourages this by taking as many vacations as he can. He wants to set a good example of how important it is to take some time off. He says it’s very stimulating, so every employee should be able to do it.

5. Have one-on-one time with your employees

This is a very popular method introduced by Jack Welch, legendary former CEO of General Electric. He wanted to know everything he could about his employees. This is why he held one-on-one meetings with 1,000 of his people.

Hastings does the same thing. He meets with his 500 top employees face-to-face in an effort to get to know them. He emphasises that the purpose of these meetings isn’t to manage people. There are managers in place who do this.

Instead, he wants to have a conversation and learn about everything that goes on. He then finds ways to make their life at the company better and more fulfilling. In addition, this creates a wide network that Hastings believes is very important.

He looks forward to taking this even further and catch up to Welch. He wants to meet up with 1,000 Netflix employees and get to know them the best he can.

Building a culture such as Netflix’s takes a lot of effort and time. In addition, it means that you have to make mistakes before you see what works. More importantly, you need to make sure that everything you do adds value to the company culture.

This is the key to innovation that Netflix prides itself on. Every time the employees want to try something new, the first question they ask themselves is the purpose of the activity.

It needs to be very clear what every move needs to accomplish. This is because there have been many workplace policies and actions of the past that just don’t work in a modern surrounding. Netflix believes in rethinking them and finding a better solution as much as possible.

Pretty much everything done at Netflix is about experimenting and innovating. The people are not afraid of the trial and error phase in everything they do. In fact, most of what they do is about trying new things and fixing and learning from the mistakes along the way.

This is a cornerstone of Netflix’s evolution and the main reason why the culture is unique.

Nowadays, most business owners know how important it is to create an amazing company culture. But how to go about it is another issue.

A great culture makes everyone in the company happy to be there and boosts performance and motivation. As people spend a huge part of their life at work, this is crucial to helping them live a fulfilling life.

As you can see in Netflix’s example, this translates to great success. Even though there are other streaming services that offer unique content, they can’t match Netflix’s delivery. The company’s unconventional approach to building its culture is what lifts it above the crowd.

If there’s one thing to learn here, it’s to be unafraid when experimenting with new ideas. Many times, this will result in mistakes, but that only makes the wins so much sweeter. Remember that there’s no innovation without experimentation.