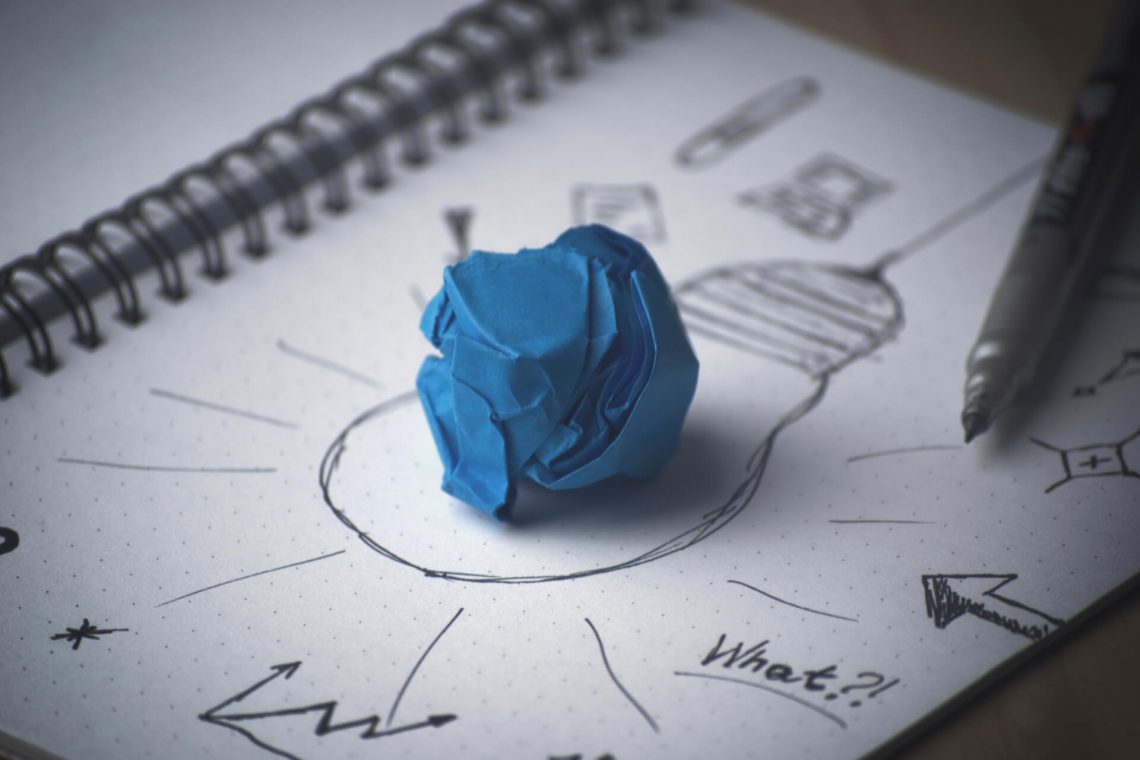 You’re probably familiar with the phrase “fail faster, succeed sooner.” Which is all well and good, except no one likes to be the one to fail. Morning WIPs where all eyes are on you and you have to admit to disappointing results, or the risk of missing out of an end of year bonus because of a decision taken months earlier.

But what the phrase actually hints at is that not all failure is created equal. There should be a distinction between failure that adds value, and failure that subtracts value from the organisation.

While embracing failure sounds good in concept, the chances are that in practice many people still have a low tolerance to failure. The problem with this, is that it may limit your ability to obtain the valuable learnings, insights, and discoveries that contribute towards those innovative ideas that move the organisation forward, like bubble wrap, the pacemaker, Post-it Notes or the Dyson Vacuum, all of which began their lives as failed experiments.

Decisions made using traditional thinking are often set in stone. This requires flawless planning and rigorous analysis in order to avoid failure.

Instead, we are able to approach the complexity of a growing global marketplace by carrying out a range of experiments, for which there is no singular outcome or answer. The experience or challenge may have not occurred before, or there may be uncertainty with a number of potential outcomes. But, without a “right” outcome to aim for there can be no failure, only learning.

Learning and setbacks, far from being uncommon, are essential to innovation

Gartner estimates that by 2021, more than 50% of established corporations will be running experiments at the business level to increase the pace and success of business transformation.

What they are seeking is the ability to adapt as they learn, rather than making these discoveries late in the process only to realise that change is costly, time-consuming, impossible, or that the market has moved on.

Failure is not the only way to provide these learnings, but it is a key tool. With early and frequent testing of assumptions combined with customer feedback it becomes much easier to validate ideas, without having invested too heavily in any one stream.

Increase your tolerance for failure by creating a learning culture

Rather than allowing your team to follow hunches, create an environment that promotes the setting of measurable hypotheses that are aligned with business objectives and based on solid insights and data. Running these as scientifically-framed trials, with a defined scope will make it possible to analyse the outcomes in order for your team to validate their assumptions.

Establishing a culture of learning took time at Australia Post but was ultimately successful once they introduced a framework which saw all requirements documented as a hypothesis (assumption, belief, conviction) to be run as a time-boxed experiment with clear success measures. This language gradually reached the leadership team who began to reframe their ideas as assumptions, requesting them to be tested.

Give people knowledge of where to fail

Autonomous teams that are empowered and encouraged to run experiments will naturally make decisions faster, and produce more learning outcomes. It helps for them to understand the long and short-term strategy, how customers perceive value, and be able to forecast so that they know where to focus their efforts. This ensures that when they fail, they are learning to fail in the right direction.

Give people support when they fail

Organisations that make the shift to a learning culture begin to accept failure as they become more mature. But this is often expressed as ‘we don’t punish people for failure’, when in fact to encourage experimentation leaders should be actively supporting their people to learn and stay accountable, and highlight the value that the business is able to realise as a result. This could include:

Once you have a learning culture, failure becomes a resource that can be optimised

Every experiment produces a series of valuable learnings. These may be new customer insights, areas where the process can be simplified, risk discovery or new product developments. These learnings can be shared with the wider organisation to help shape new experiments, identify patterns and trends, that will translate work into value quicker.

It’s also possible to measure and apply a value to the significance of the learning, by tracking the investment that was required to discover it, and the return the solution delivered.

Once you understand the value of failure, it also becomes a way to mitigate risk

The level of risk can often be barrier to innovation, particularly in complex or uncertain environments where it can limit people’s thinking. One of the under recognised values of failure is its ability to mitigate this risk by preventing heavy investment in any one assumption.

Starting complex initiatives at Swinburne Online had once been an exercise in expense. Only after the introduction of pilots and minimum viable products (MVPs) was there a marked uptake in the appetite for investing in initiatives as the risk was limited to the duration of the pilot or scope of the MVP.

Finally, recognise that learning to fail is an essential survival skill

Many organisations remain restrained in their thinking, believing that experimentation to produce new innovations comes with too great a level of risk.

To be competitive, leaders need to recognise that learning to fail is a new ‘must have’ organisational skill, and set up structures to support innovative thinking and outcomes, while making people accountable for the learnings.

For businesses that are risk adverse, building up a tolerance for failure can be done in a measured way, with an eye to deriving value from every experiment and iteration.

This will provide the confidence that comes from knowing that decisions are no longer permanent, and can actually end up reducing risk in a rapidly changing marketplace.