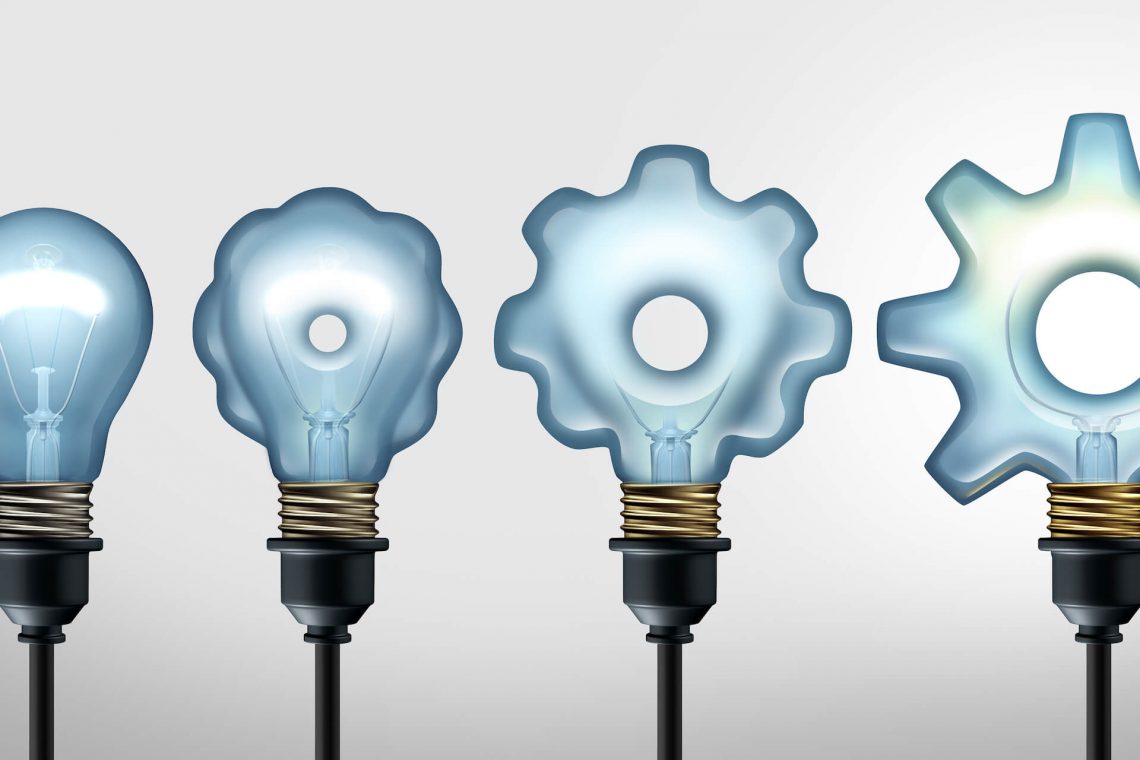 Many organisations aspire to become the next disruptor in their market – and following its public listing on the New York Stock Exchange earlier this year, Swedish music streaming giant Spotify is still trending as a shining example.

A large part of Spotify’s success can be attributed to its business operating model, which is based on the Agile Scrum framework. While the company bases its operations on Agile principles, its success is not in simply adopting the model itself – but the fact that it developed the model internally over time. Spotify recognised it needed to take a framework like Scrum and tailor, evolve and adapt it to suit its business objectives and culture.

If companies try to adopt the Spotify model without looking beyond the model itself, they will fail almost immediately. The model cannot be treated as anything more than as a template it is not an end solution or a one-size-fits-all.

While it is based on Agile principles, it must continue to be evolved to fit the changing needs of Spotify’s unique organisational model and culture – so it’s impossible to take processes that have been developed to suit Spotify and apply them to a different organisation.

As a business continues to evolve, so must the Agile model applied to the business. It is a template or model that evolved over a period of time, which was actually quite a while ago, so that market context may not exist anymore.

For a company to truly be agile, rather than just do agile, it must work from within, supported by an experienced Agile practitioner, who can empower people to design a solution that fits the company’s individual personality.

Unless a company understands the 12 principles of Agile, it won’t be able to change its processes and practices to suit its environment, or identify the objectives it’s trying to meet and the principles it needs to reshape.

One process might work in Spotify’s environment, but it might not meet the principles another organisation is trying to apply. A poor understanding of the 12 principles often results in processes and activities being seen as the goal, instead of the principles being used as a guide to help shape the best practices that work within a company’s context.

Those who look at Spotify as the holy grail of business models need to remember that it is a great example of an organisation that has developed and applied Agile principles to its processes, to work within its business model and culture.

A good starting point is to examine the Spotify model, and think about the best way to tailor it and use its technical processes to suit your business’s objectives and culture. It’s important to remember that the Agile ‘principles’ must continually be adapted to a business’ changing model.

One of the other strengths of the Spotify model is that the company has built its business on a completely independent platform where everything – from playlists to music suggestions – is a separate architectural piece. This is unlike many other organisations, where underlying systems and business units are all interdependent.

The Swedish culture’s egalitarian and frank nature has played a large part in driving Spotify’s path to successful Agile adoption. It’s based on individualism, caring for others and quality of life – but also has a strong focus on clear communication to ensure people aren’t conducting rogue tasks that may impact on overall business objectives.

These values are also at the heart of Agile, which cannot be defined by processes or procedure. It’s a holistic approach that is first and foremost informed and driven from within by workplace culture.

However, this type of independent model may not work in certain environments. The Australian working culture, for instance, is much more steeped in ego and authority than its Swedish counterpart.

Ultimately, if you want to replicate the success of the Spotify model, it’s crucial that you don’t just do the model, but create your own model.

Use the Spotify model as inspiration to develop your own systems – you can’t (and shouldn’t want to) create an exact replica. It’s a matter of design, testing and evolving your model to be as inclusive as possible and ensure it’s in line with your business objectives and culture.

This article first appeared in CEO Magazine in 2018